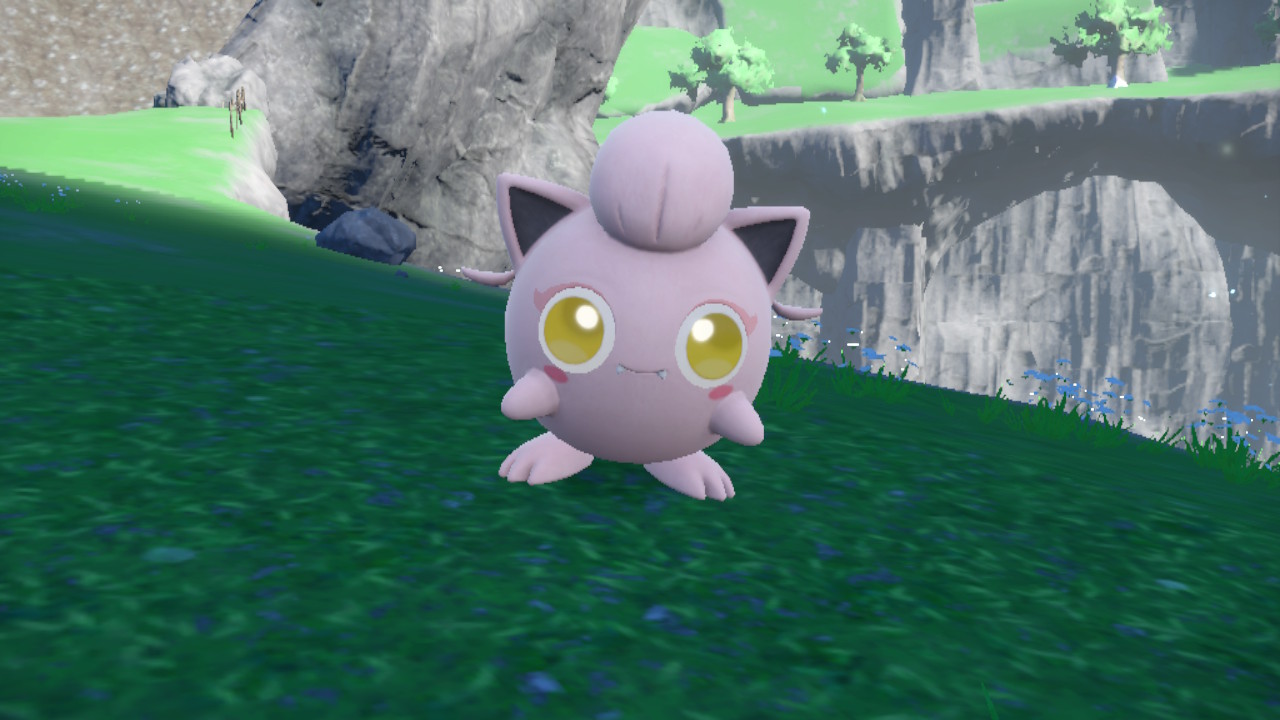 A big twist on regional variants

Ever since Generation 7 introduced regional variants, Pokemon fans have loved discovering what old Pokemon will get new forms in each generation. In Pokemon Scarlet & Violet, it initially looks like the only regional variants are Wooper and Tauros. This doesn’t tell the entire story of what these games are hiding.

NOTE: Paradox Pokemon are connected to huge story spoilers for Pokemon Scarlet & Violet. If you are worried about that, know that you will learn about Paradox Pokemon by progressing through the three core story paths. Otherwise, read on. 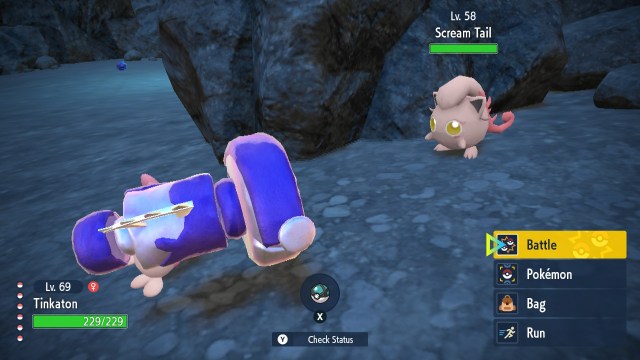 What are Paradox Pokemon?

Paradox Pokemon are strange creatures found in The Great Crater of Paldea. In Pokemon Scarlet, you will find otherworldly variants of Pokemon that come from the distant past. In Pokemon Violet, you will find Pokemon made of iron that come from the distant future. Each game has seven unique Paradox Pokemon (not counting Legendary Pokemon), and you will have to trade between versions to catch them all.

Paradox Pokemon have several unique properties. First, they have incredibly high base stats. Stat totals for these monsters range from 570 to 590, just a few points shy of pseudo-legendary Pokemon. Second, they share abilities that boost their highest stat by 30% (excluding HP, and 50% if that stat is speed). Early testing shows these boosts do not count as a “stat stage” boost the way other stat boosting abilities do. In other words, these Pokemon are capable of incredible damage with the right setup.

These abilities in question are triggered by either Harsh Sunlight or Electric Terrain. That said, Paradox Pokemon can trigger these abilities by using the consumable held item Booster Energy. You’ll find one near the end of the game, but getting another takes a lot of grinding, so save it for competitive battling online! 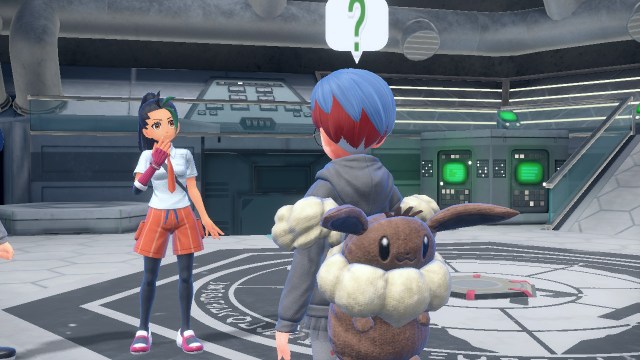 How to find Paradox Pokemon

Before you hunt for Paradox Pokemon, keep in mind they are incapable of evolution, even if their contemporary counterparts are. Paradox Pokemon are also incapable of breeding, so you will have to hunt for every copy of the monster you want in the Great Crater of Paldea.

When you first enter the Great Crater of Paldea, only select Paradox Pokemon will be obtainable. Additionally, your movement will be limited since you cannot ride your mount. After you see the credits roll, you’ll be able to return to the Crater and search out every monster. You’ll need to dedicate a lot of time here to find each monster, as Roaring Moon in Scarlet and Iron Valiant in Violet are particularly rare spawns. Your best bet is to make a sandwich that boosts the appearance of the Pokemon you are looking for. Repeat this process until you find every monster you want.