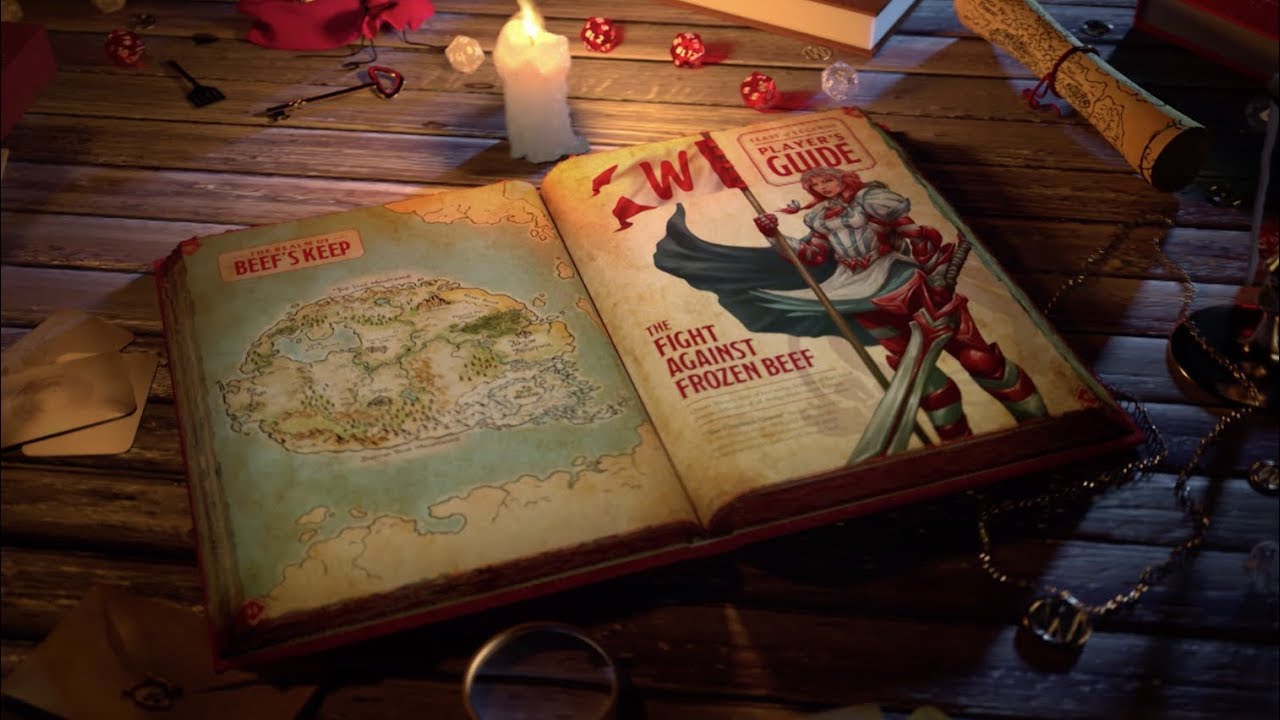 You’re in for a frosty of trouble

I guess Wendy’s couldn’t let KFC get the upper hand in the gaming world. After we were graced with the magnificent presence of I Love You, Colonel Sanders! A Finger-Lickin’ Good Dating Simulator, Wendy’s has now released a tabletop RPG where players will take on the forces of McDonald’s (known here as the “United Clown Nation”). The future of corporate branding trying to take on life has officially begun.

Called Feast of Legends, a free PDF rulebook is available on the Wendy’s website that will teach you how to play the game. There’s nothing you need to buy or any special physical edition, but this is more a throwback to old-school Dungeons & Dragons where you imagination saw you battling monsters and leveling up. It’s a pretty bold move in 2019, especially since a lot of people are likely to write this off as a gigantic advertisement.

I’m not sure I’d ever play this, but I can appreciate Wendy’s poking fun at itself and its competition. I do wonder if a digital game version will ever be made available, though.

Feast of Legends: A Tabletop RPG presented by Wendy’s [Wendy’s via YouTube]