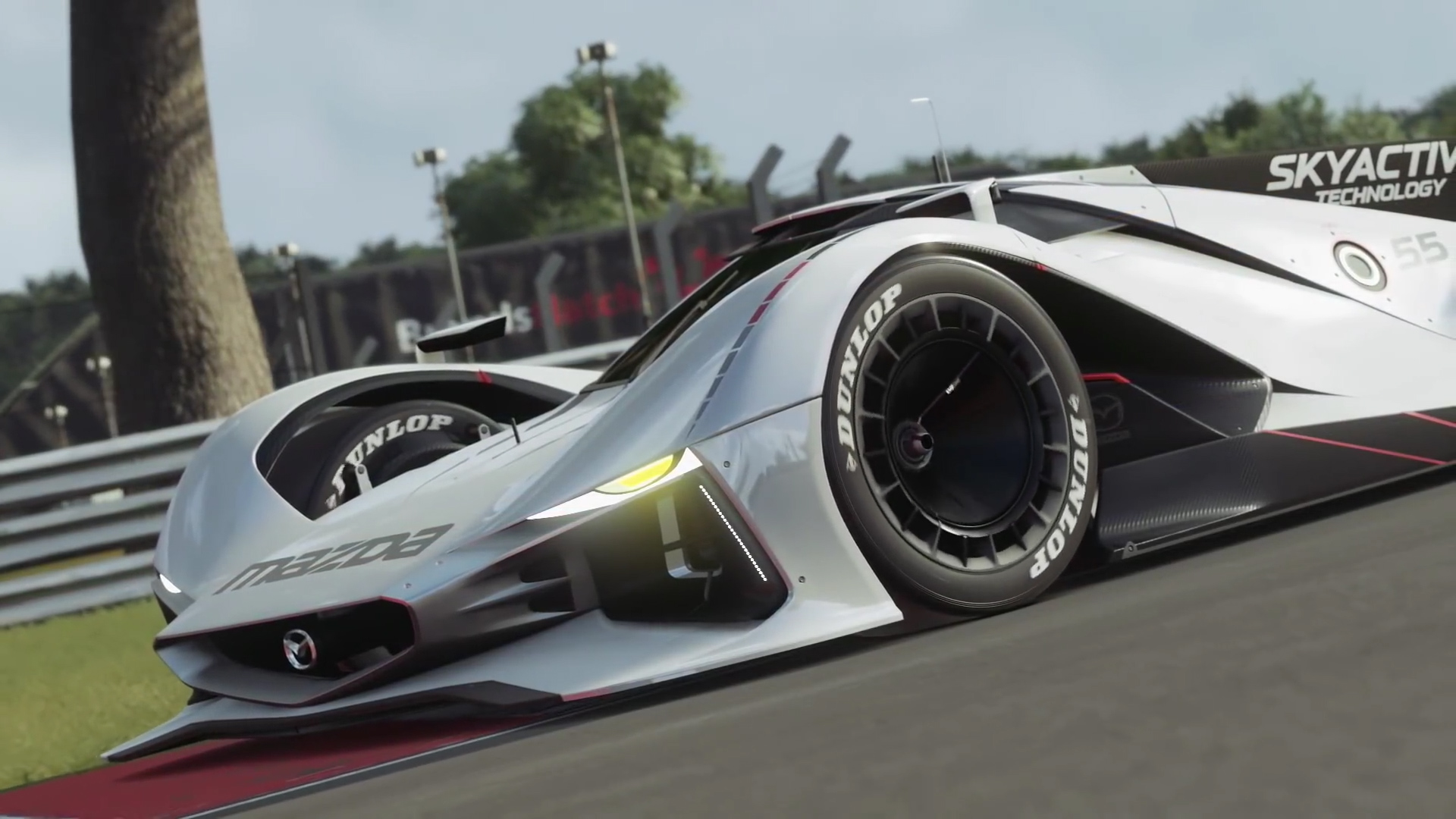 I’m so curious to try this in VR

It has been about six months since that initial Gran Turismo Sport trailer out of Paris Games Week, and we haven’t heard a whole heck of a lot about the PlayStation VR-compatibile sim racer since. We’re fast approaching E3 (here comes that familiar combination of excitement and dread!), but we won’t need to wait until mid-June to get another update on the game. How’s next week sound?

Polyphony Digital has a streaming event via YouTube planned for Thursday, May 19 at 10:45am Pacific. If you just want some fresh details and a new trailer for Sport, that’ll be up first.

The stream will then switch over to the serious stuff: a pre-season test of the FIA Gran Turismo Championship Cups (the Nations Cup and the Manufacturer Fan Cup), with awards to follow.

So, a teaser for a teaser, essentially. But good to know!