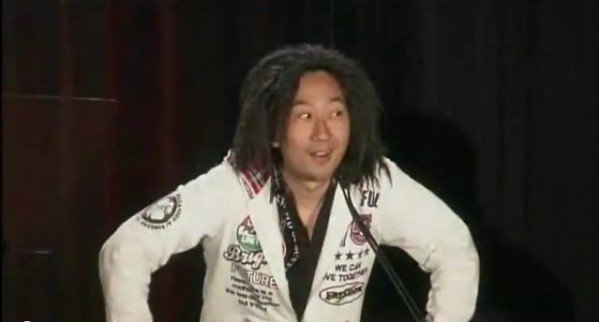 Metal Gear Solid, Pro Evolution, and literally nothing else developer Konami has lost its brightest star aside from the one that goes around wearing a Drive jacket and hanging out with Kiefer Sutherland.

Tak “Extreeeeeeeeeme” Fujii, who one year ago announced he had cancer, took to Twitter a couple of days ago, “just letting you know that I’m not dead yet,” after being quiet since Halloween. Just a couple hours ago, Fujii tweeted this:

“It’s been great 20 years of creation. Thanks for all who supported, loved my titles. Farewell and may the extreeeeemeness be with KONAMI.”

What extreme game idea should Tak Fujii do next?