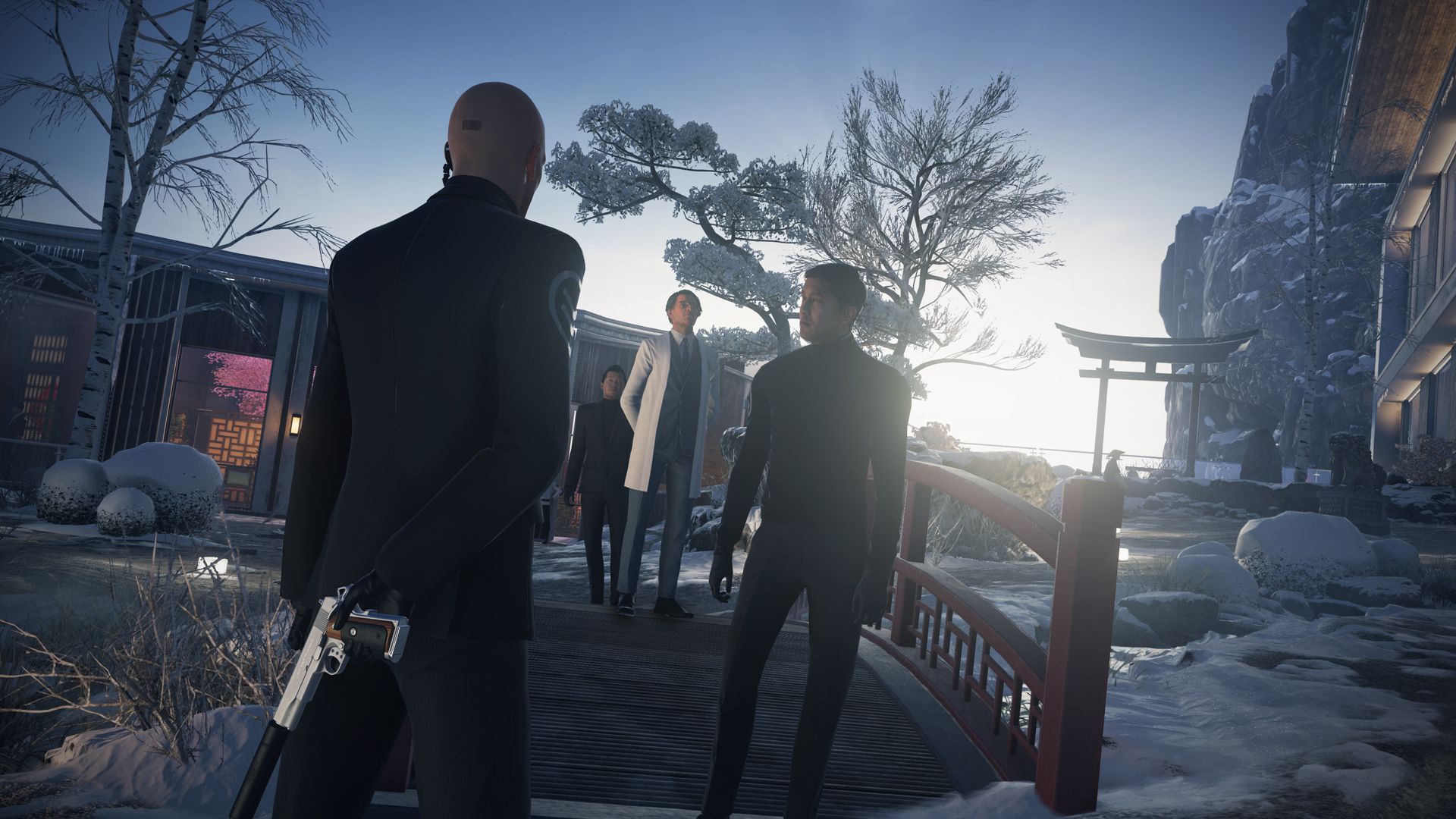 In case you forgot, IO Interactive went through a pretty big scare last year. While it remained linked to Square Enix as a subsidiary folded into the company in 2009 (itself folded into Eidos Interactive), in 2017 Square Enix started fishing for buyers for IO — which led them to purchase their own company back.

It was a happy ending somewhat as the great Hitman reboot was able to continue on, but now as of this week they’ve sought the help of another publisher to keep the dream alive. Warner Bros. Interactive Entertainment is now stepping in to take over publishing and distribution worldwide for Hitman, and will be the new publisher for the Definitive Edition, which brings with it PS4 Pro and Xbox One X enhancements.

That version, essentially the GOTY edition, will arrive on May 15 in physical form. If you haven’t tried it yet, do it! Most of the game’s episodes are great, and at this point you can link them all together for one giant experience.