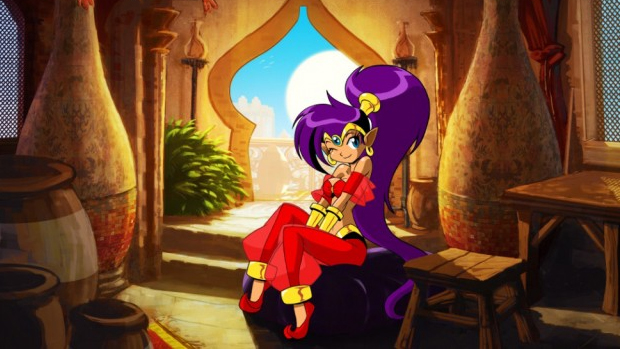 One of the rare gems of the Game Boy Color era is making a return on Nintendo 3DS. WayForward has announced that the original Shantae is set to arrive on Virtual Console in North America, Europe, Australia, and New Zealand at the tail end of June.

Published in 2002 by Capcom, Shantae achieved cult status despite launching to poor sales in the shadow of the then nascent Game Boy Advance. Nearly a decade later WayForward released a sequel on DSiWare, Shantae: Risky’s Revenge. A third entry, Shantae and the Pirate’s Curse, is currently in the works for Nintendo 3DS.