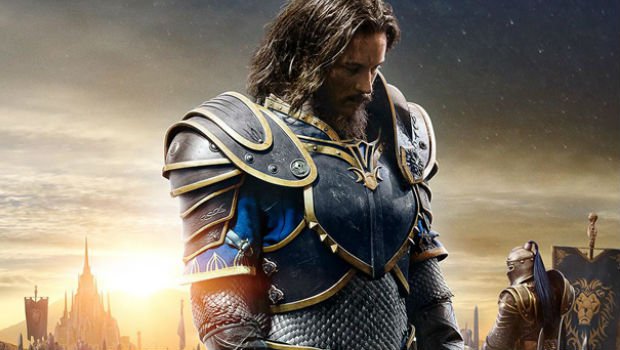 A few months ago during San Diego Comic-Con, the first Warcraft movie trailer was live for a single morning. If you didn’t get a chance to catch that extended video, you can get a quick look at the film now, by way of a 40 second teaser. This feels more like a TV spot than a fully featured coming attraction.

It’s not as substantial as the last trailer, but at the very least, you don’t have some Comic-Con attendee yelling “this is Avatar!” during it.