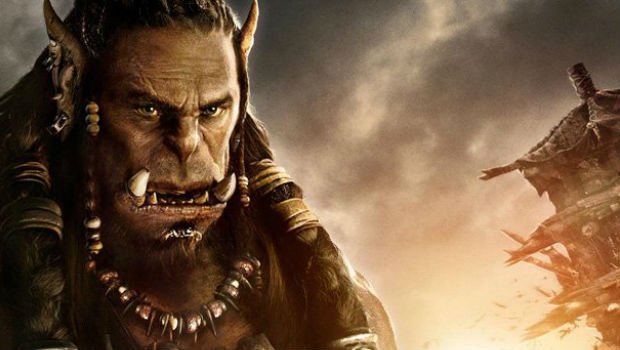 A new trailer for the Warcraft movie debuted exclusively at San Diego Comic-Con behind closed doors, and like every other trailer that came out of the event, it has leaked by way of phone footage. The first public trailer isn’t coming until November, but you can get a quick look at it here — who knows if they’ll change their marketing around to account for the leak, much like David Ayer did for Suicide Squad.

Warning: there’s some super rude dude loudly stating “this is Avatar!” during the private screening in a room full of people. Who does that? Also, I wasn’t aware that every CG film is “Avatar” now.