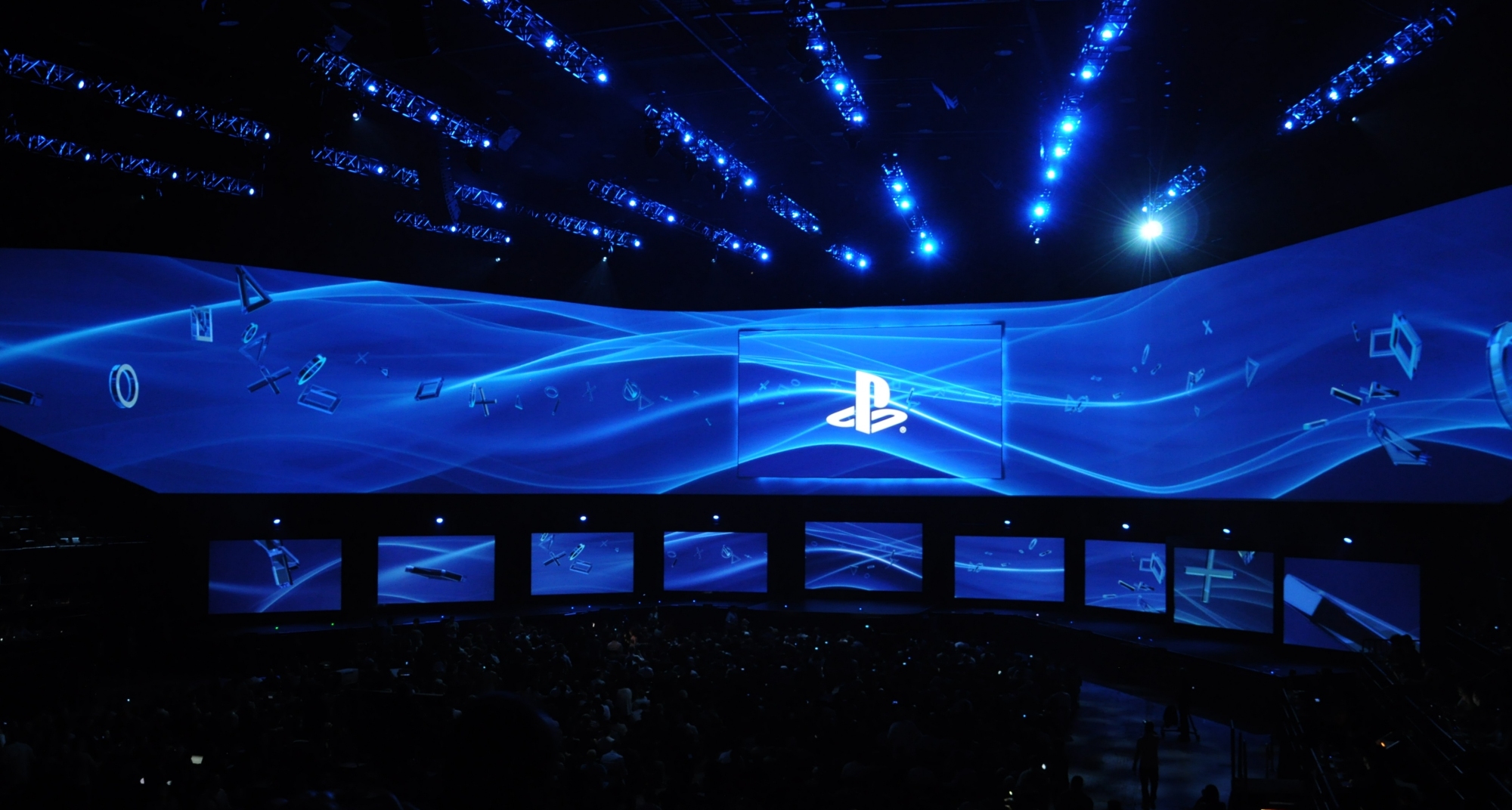 [Update: It’s over! Come talk about it here.]

Sony will be the last major E3 conference this year. Crazy right, to think that a lot of the pagentry is already over? I mean, Nintendo has Zelda and Treehouse streams planned, but as for the “big flashing lights on stage” events, this is it.

Lots of things are rumored, and basically anything is fair game. There’s word of a new Devil May Cry. There’s plenty of buzz for PlayStation VR. And the Vita — is it still on life support? How much of a factor will Sony’s ill-fated portable be?

Find out with us shortly for yourself as we cover the event!