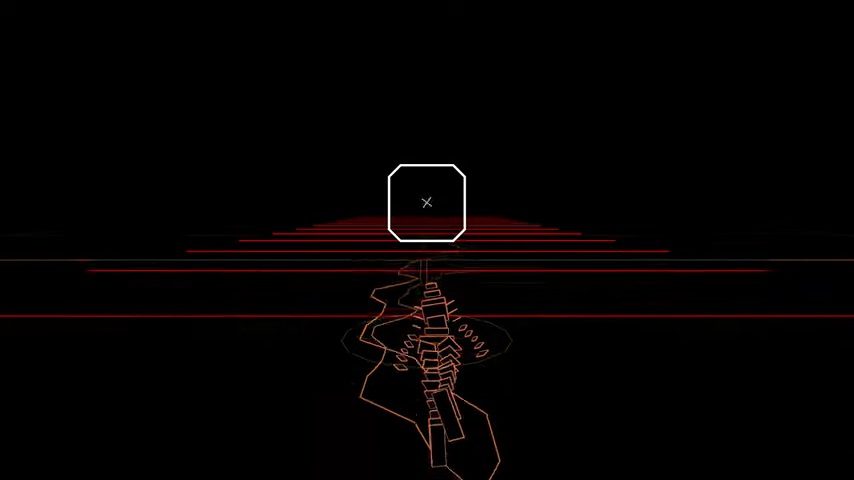 On November 22, 2001, Rez was released, and it changed the gaming landscape forever. Yep, its reach was far beyond that of just the rhythm genre, as Tetsuya Mizuguchi’s opus impacted tons of people for the last 20 years. Well, now we have a mini Rez documentary that showcases that very impact on its 20th anniversary.

Posted by the Enhance YouTube channel (which is Mizuguchi’s new company that most recently handled Tetris Effect), the video takes us through a journey of the game’s conception, as well as anecdotes and experiences from various industry people. Easily the most relatable aspect of the clip is how people wanted to share the game with everyone they could back then.

That’s pretty much how I felt! I mean, I did the exact same thing with most rhythm games like PaRappa the Rapper or Um Jammer Lammy, but Rez was on that list. It had this quality that made it such a quick sell to people who had never seen anything like it, in an era full of “hey, check this game out” opportunities.

Thankfully, Rez is still alive and well. It was ported to the PS4 in 2016 with optional VR support, as well as the PC, mobile, Oculus Quest, and Amazon Luna platforms in the years following. Because of the proliferation of ports, it’s not going anywhere, and isn’t doomed into Dreamcast and PS2 obscurity.