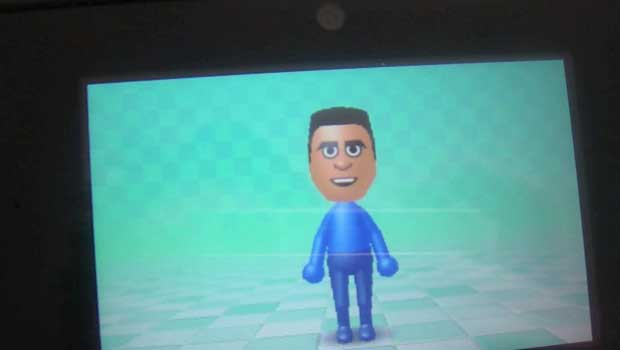 Nintendo sent along a North American retail Nintendo 3DS to Destructoid’s Baltimore offices today and it’s kind of like the Japanese one Dale covered extensively, but in English. Still, expect plenty of video, images, and impressions over the next few days, along with reviews of the handheld’s launch software.

Slipped into the package was a letter, signed by Mr. Nintendo of America President and COO himself, Reggie Fils-Aime. Included on the letter was a “special gift,” a QR code that can be scanned by the 3DS to import a Mii onto the handheld. In this case, the Mii was of our old pal, Reggie. (Or Reggie Fils-A-Mii… get it!?)

Check the video to see it in action and how it works, and find that same QR code (pulled off of the 3DS’ SD card) so that you can put Reggie onto your handheld when it launches on March 27. (Bonus: Also included is the QR of my Mii, as generated by the 3DS from a photo of my face.) 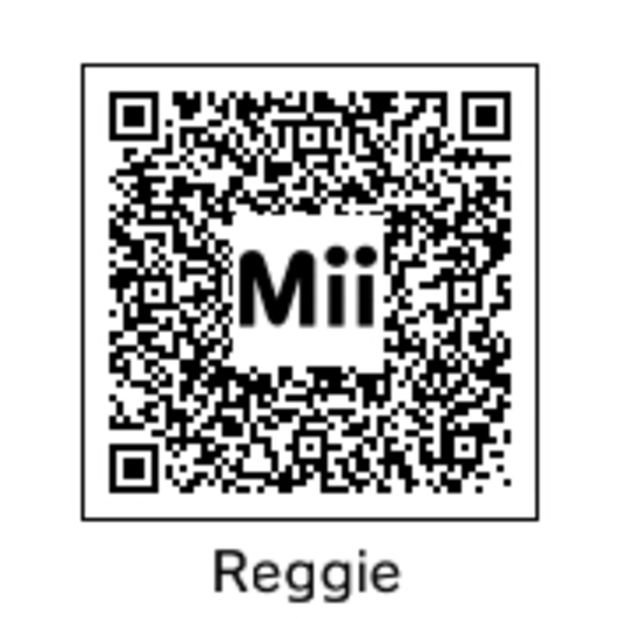 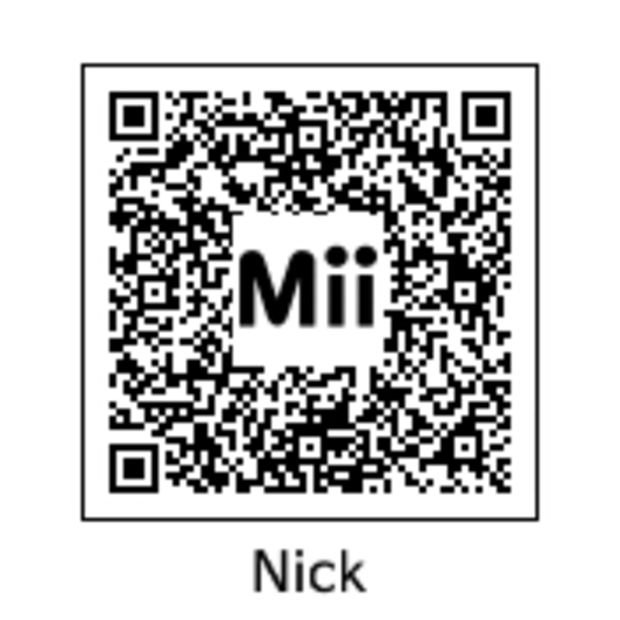