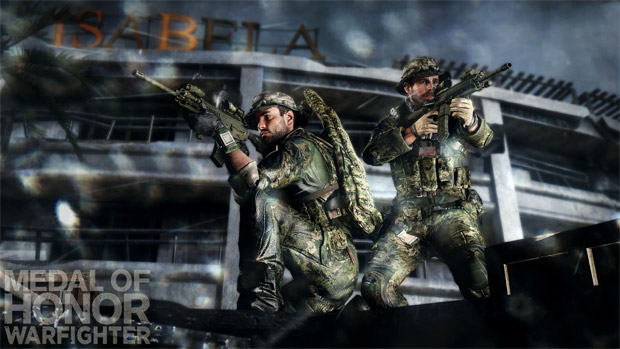 Earlier today, Abel shared his thoughts on Medal of Honor: Warfighter, which seems to be worth keeping an eye on. For action-heavy titles such as this, sometimes, you just need gameplay footage to get a real sense of things. Thankfully, we have exactly that in this new video.

While it’s labeled a trailer, this appears to straight up be a cutscene followed by in-game footage. If you only watch part of it, at least get to the sequence in the helicopter. As Abel mentioned, players can now switch between scopes while zoomed in — that feature is shown frequently and looks very useful.

This doesn’t change my cautiously open-minded stance on Warfighter, but it’s an entertaining video.