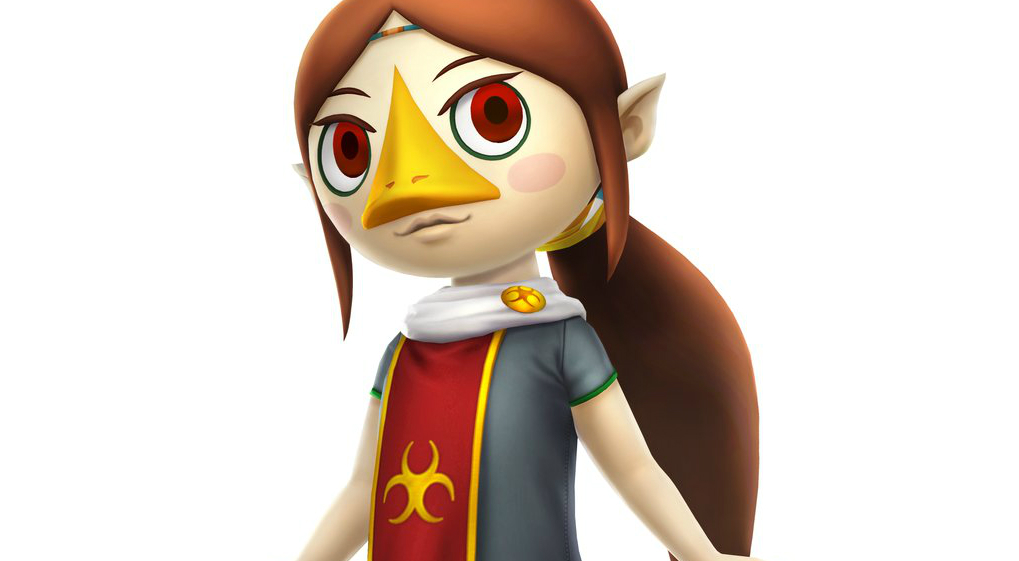 Over at WonderCon 2016, Nintendo put on a developer panel to shed some light on Hyrule Warriors Legends, which also came with bonus footage for Medli — the Wind Waker character that’s set to debut in the Warriors series for the first time. You can opt for the full presentation below, or just skip to the 22:00 mark for Medli.

For reference, she’s part of the confusing Hyrule Warriors DLC schedule, that applies everything for the 3DS edition, but only “some” content on Wii U. Thankfully Medli will be more straightforward, as she will be a free character for all, arriving with Marin and the first add-on pack.