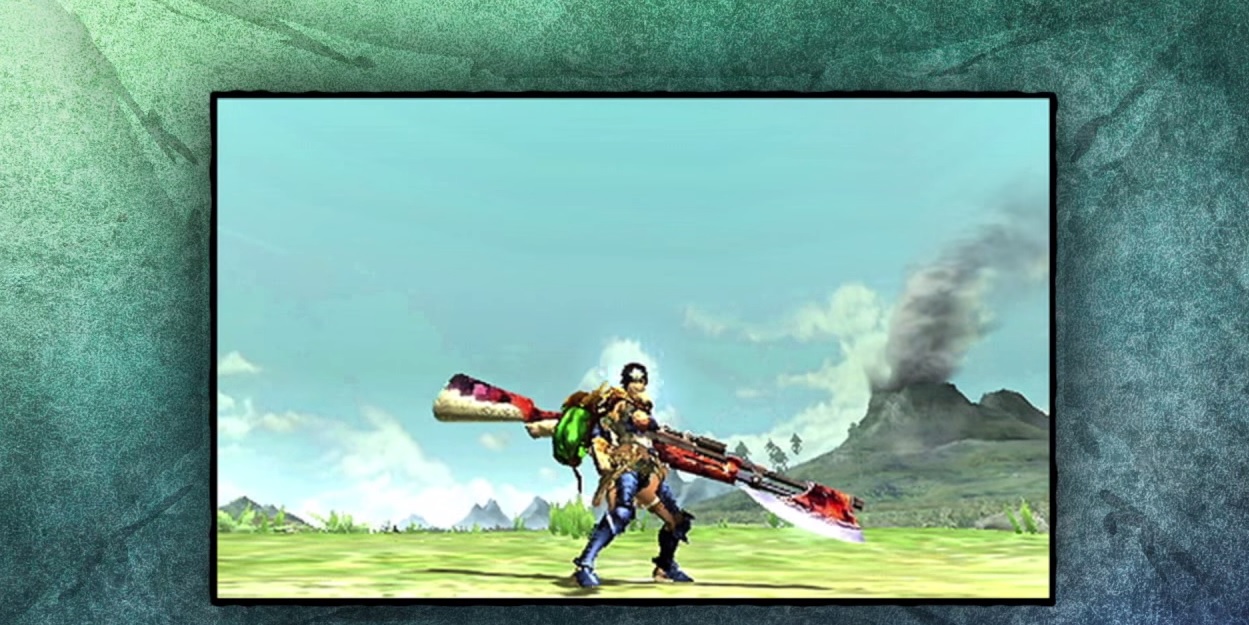 Monster Hunter X is coming in November in Japan on 3DS, and now you can get a quick look at the bow and heavy bowgun playstyles, with some new enemies in tow.

Capcom and Nintendo are absolutely killing it with the Monster Hunter releases, taking over a dynasty that Sony once had with the PSP. They have to be kicking themselves for the Vita’s failure, as Capcom loves low-risk, low-development cost projects, and once they have a hit, they keep that wheel turning.