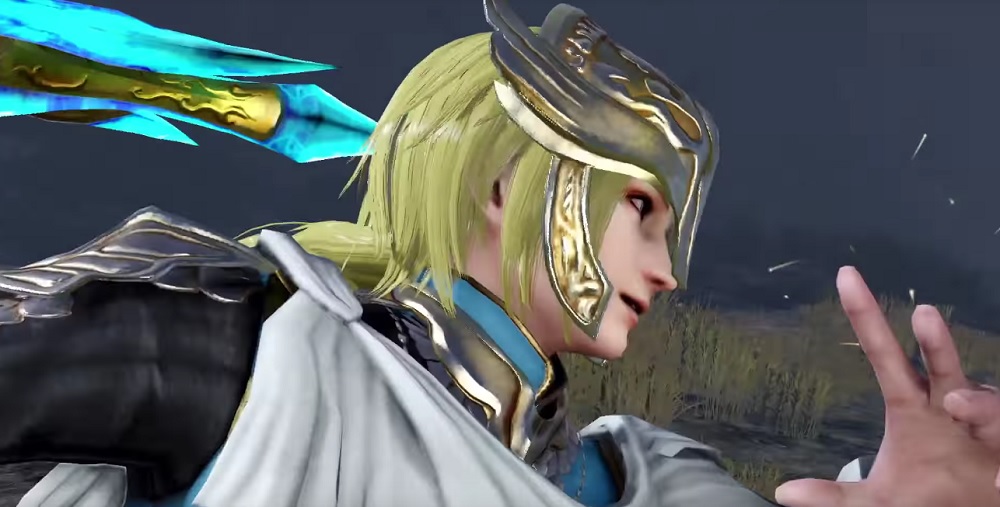 This roster is God-like

As Koei Tecmo’s Warriors Orochi 4 pushes onward toward its fall release, more characters are revealed for its mammoth roster of legendary warriors. A video heralds the coming of the latest addition, Perseus.

The Greek demi-god, son of Zeus and Danae, Perseus is a handsome young fighter blessed with incredible skill in battle. Perseus moment-of-glory came when he slew the feared Medusa, who had set all of her previous opponents to stone. Armed with a lengthy staff, Perseus can keep enemies at bay from range, before unleashing a volley of powerful swords in their direction.

Also revealed for the en masse brawling title are two new Sacred Treasures: the winged shoes of Hermes, Talaria, and the earthquake-inducing Pestle of Exorcism. You can see images of these items, along with Guan Yinping’s Deification form, in the gallery below.

Finally, this week’s issue of Japanese magazine Famitsu has revealed that both God of War Ares and the mighty Odin are also en route, making this latest chapter in the Warriors Orochi saga a true battle royale for the ages.

Warriors Orochi 4 – for PS4, PC, Xbox One and Nintendo Switch – will launch in North America on October 16, with Europe on October 19.