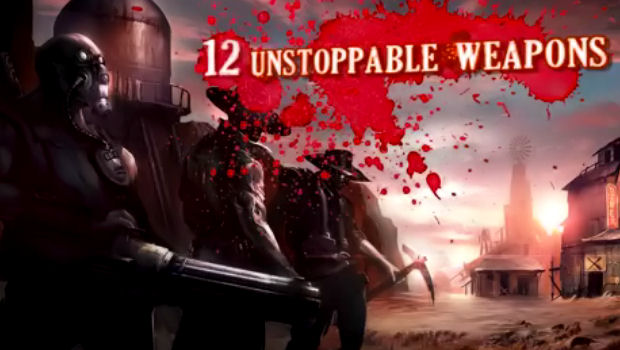 It’s been a while since we talked about Warm Gun, but studio Emotional Robots has dropped some gameplay footage as well as word that the title’s due out next month.

Warm Gun looks like a cross between Team Fortress 2 and Borderlands, and I’ve been pretty keen on checking it out. Powered by the Unreal Development Kit, the multiplayer shooter is destined for both iOS devices and PC.

The gameplay shown actually reveals it running on iOS, and it looks rather good. Looking forward to trying the game for myself.