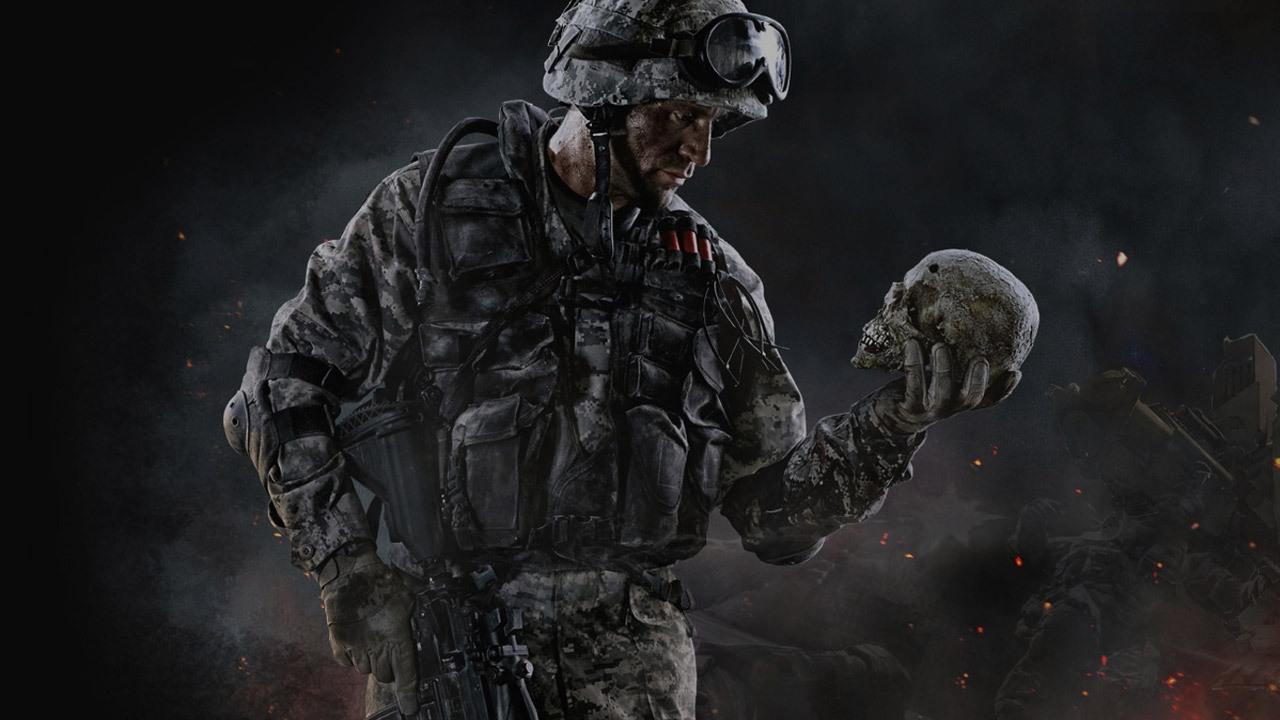 Let me show you my…

Remember Warface? When Crytek launched the game a few years ago in the Russian market, I remember the company saying they were done with triple-A development and that free-to-play was the future. I’m not sure if that still rings true for them, but Warface has managed to stick around in spite of its free-to-play trappings. With this next upcoming patch, the game might finally be able to draw attention.

Jumping on the craze started by H1Z1 and PUBG, Warface is going to be adding a “battle royale” mode. This will feature all the sub-genre tropes like a progressively closing circle, last man standing action and 100 player battles. The most notable difference would be that Warface is entirely first-person, though PUBG does feature that as a mode. Know that the mode isn’t going to be permanent, at least not for now. All feedback taken from this beta period will be used to fine tweak the mode for its eventual return.

Seeing as how I dig the battle royale game mode that PUBG popularized, I might actually be down to check this out. I don’t know that I particularly care for Crytek’s style of shooters (I’ve never been a fan of Crysis), but that massive scale last man standing mode allows for such emergent gameplay that it constantly surprises and delights. Competition in the genre will also push everyone to get better, so this can only mean good things for the future.