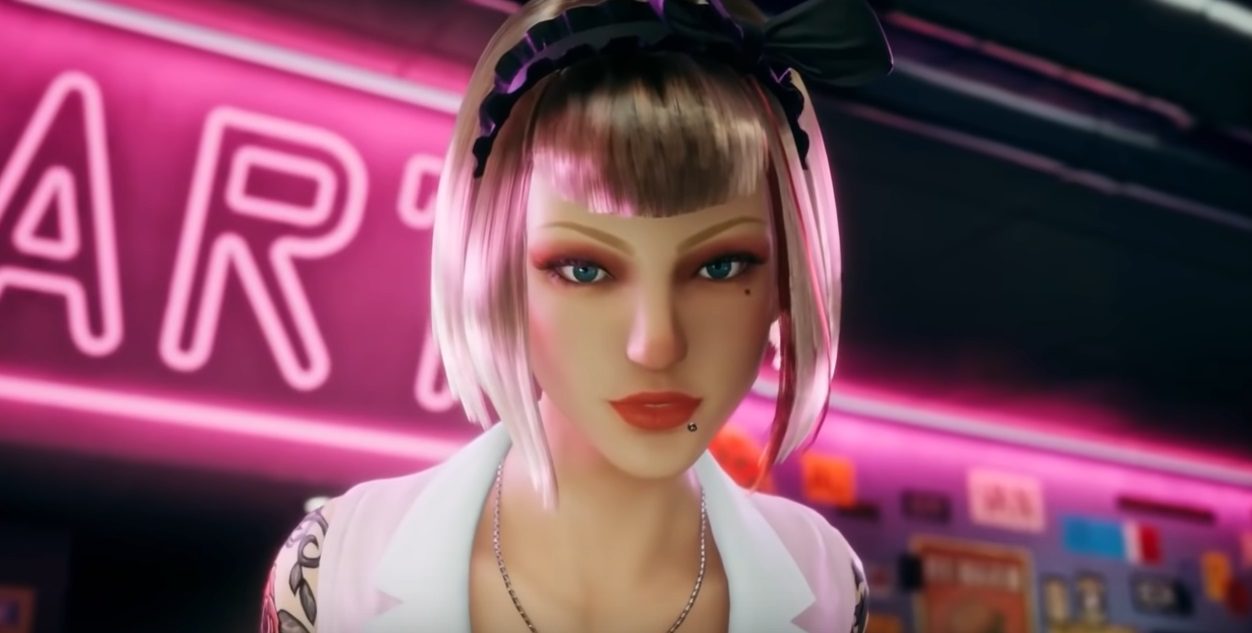 I’m not sure how you will be spending your Valentine’s Day, but if you’re feeling lonely, 110 Industries has you covered. The publisher has dropped a special “Valentine’s Day” trailer for its upcoming hack ‘n’ slash actioner Wanted: Dead, which is currently in development for PS5, PC, and Xbox Series X.

The short preview (courtesy of IGN) sees special “Zombie Squad” operative Lt. Hannah Stone stopping off at a popular restaurant — The Atomic Diner — deep in the heart of Wanted: Dead‘s neon-nightmare vision of Hong Kong. Stone isn’t there for a hot valentine’s date, unfortunately, and instead finds herself battling scores of ninjas and assassins — slicing and dicing all and sundry with her balletic gunplay and razor-sharp sword skills. It gets a little bloody.

Developed by Japanese studio Soliel of Vengeance is Mine, Ninjala, and Samurai Jack: Battle Through Time fame, Wanted: Dead looks ready and waiting to scratch the bloodthirsty itch of fans of Bayonetta, Metal Gear Solid: Revengeance, and other titles that marry slick ‘n’ stylish movement with extreme violence. While most assuredly an underdog release leading into the coming years, it looks to be a splatteriffic good time, and well worth keeping an eye on for fans of over-the-top action and 2000 A.D.-esque storytelling.

Wanted: Dead is currently in development for PS5, PC, and Xbox Series X.