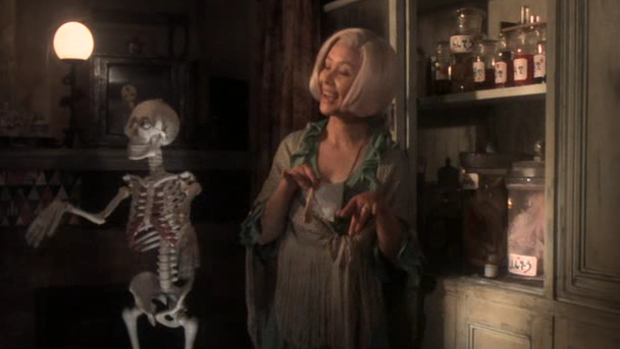 Capitalism starts Thanksgiving morning, ‘cheap’ Beats by Dre for everyone

All these “black friday” ads seem to lean on the Xbox One. Is that a partnership thing with Microsoft and retailers? Is that retailers not picking up on the notion that the PS4 is selling better? Is it the assumption that the Xbox One is going to be more in demand this holiday season?

There’s the same GTAV and Last of Us PS4 bundle ($400). Do these stores even have to be competitive with each other? It’s like the only differences are gift cards, which get people back in the store and probably paying more than whatever’s on their gift card. Target’s $50 gift card with the Xbox One bundle is still tops. $450 gets you a PS4 with just GTAV and a “bonus choice of two games” if you don’t want Last of Us, though I’m not sure which games count.

Actually most software seems around $5 more at Walmart than elsewhere, though $150 for a 3DS XL at least beats by dre Best Buy.