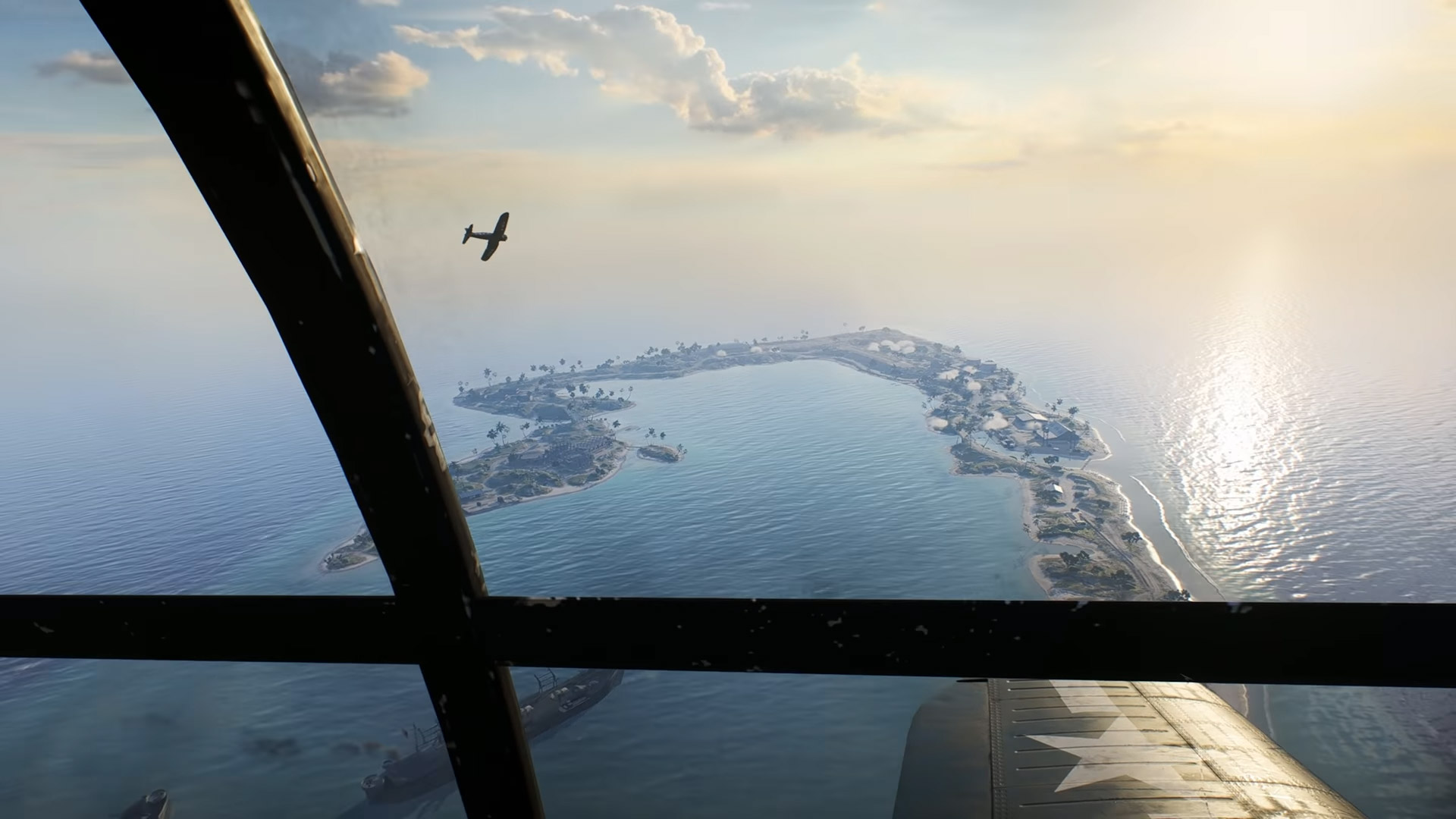 Update 5.2 is not going over well with the community

Everyone has their preferences when it comes to what makes a great Battlefield map, but I think we can all come together to agree on one conclusion: Wake Island slaps. It’s an all-time great. Iconic, even!

After months of meandering, Battlefield V is adding Wake Island on December 12, 2019. Today’s trailer explains what’s different with this interpretation of the map and ends on a tease for a new jungle locale.

That said, the Battlefield V community’s current focus isn’t on this long-requested map – instead, players are fixated on contentious changes to the game’s overall TTK (Time to Kill) in update 5.2, which launched on December 5. As DICE put it in the patch notes, there’s been “a rebalance of most weapons across Battlefield V, focusing on the damage that weapons do outside of their designed ranges.”

“It’s a night-and-day difference,” said YouTuber Westie. “You can basically throw all of your muscle memory and learned behavior for weapons out of the window with this update. I would go as far as to say that this is not a weapon rebalance, but it’s a weapon rework. It’s completely different.”

“Pistols are unironically some of the best guns now,” said redditor BleedingUranium. Another player, eh_W4rhe4rt, uploaded a clip of an assault rifle losing out to a pistol that brings the point home.

The tug-of-war tuning saga continues into eternity. This game can’t seem to catch any breaks, can it?