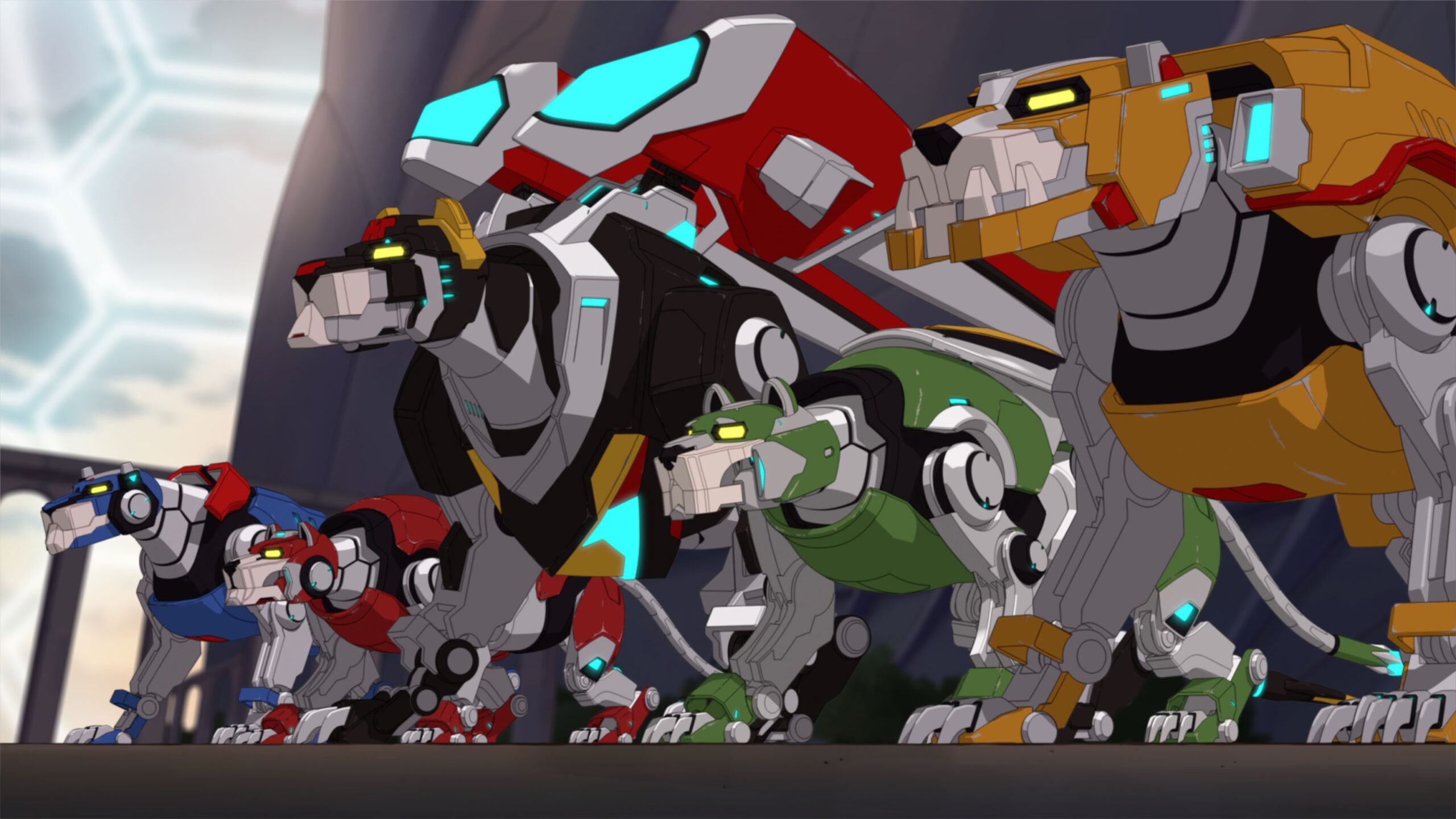 Voltron: Legendary Defender is currently tied with The Expanse for my favorite active television series. I grew up watching the original show, but it’s got a lot more than just nostalgia going for it. The reboot is, legitimately, hilarious, and the epic mech action checks all the right boxes for me. I typically have trouble sitting through any form of passive media these days, but this dumb children’s show keeps me glued to the screen from start to finish.

Obviously, I completely lost my shit when I saw the trailer for, the new PlayStation VR game, DreamWorks Voltron VR Chronicles. Everything appears to be incredibly faithful to the source material, and it seems the original voice cast is on board too! Rhys Darby (aka Murray from Flight of the Conchords) is disgustingly good at making me laugh, so my eyes lit up like Christmas when I initially heard him speak.

For the first time since the console released, I actually really want a PlayStation VR. Even if this just ends up being a basic, half-hour long interactive episode, it looks like a lot of fun.

DreamWorks Voltron VR Chronicles is currently available for pre-order on the PlayStation Store for the discounted price of $11.99 (MSRP $14.99).