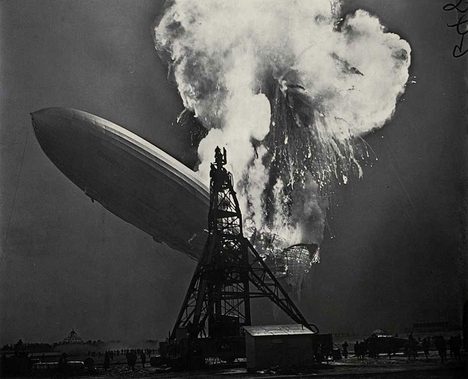 Exclusives are quickly disappearing at a fast and furious pace and the latest to flee this world is SEGA’s Virtua Fighter 5, which was slated to come out originally only for the PlayStation 3. Now, however, the game is going to come out late next summer for the Xbox 360. Certainly a huge fighting franchise, losing exclusivity of it is a big deal, or at least should be to Sony. SEGA sent this press release this morning:

SEGA® of America, Inc. and SEGA Europe Ltd. today announced that the highly anticipated arcade fighting game, Virtua Fighter™ 5, will make its way onto the Xbox 360™ video game and entertainment system. Virtua Fighter 5 is scheduled for release on Xbox 360 in North America and in Europe late summer 2007. The game will also be available for the PLAYSTATION®3 computer entertainment system on February 20, 2007 in North America and will be available in Europe simultaneously with the system’s launch in March 2007.