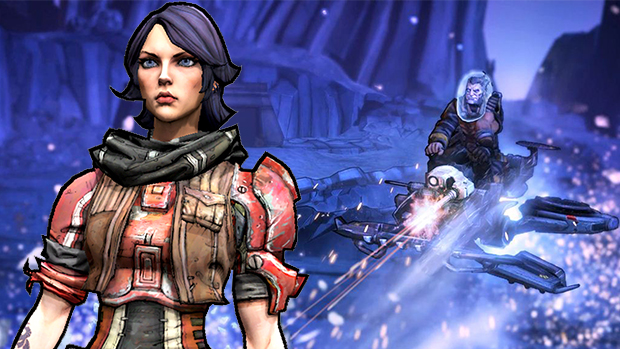 I got my hands on Borderlands: The Pre-Sequel recently, and I’ve got some hot info on the new mechanics, and one of the new player characters, Athena the Gladiator. The game’s new Stingray vehicle has a neat trick to it, there may be smart-targeting laser guns in this new iteration, most importantly, Athena is definitely a badass.

Borderlands: The Pre-Sequel releases in North America on October 14th, 2014; with the worldwide release following on the 17th.