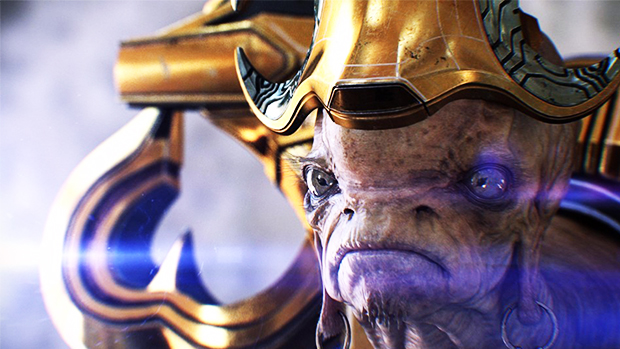 They probably shouldn’t tinker with the multiplayer

During 343 Industries’ stint at RTX 2014, they announced some multiplayer game modes which will appear in Halo 2: Anniversary Edition, coming by way of the Halo: Master Chief Collection to the Xbox One this Fall. They also announced a modified version of Halo 2‘s Mongoose vehicle, called the Gungoose.