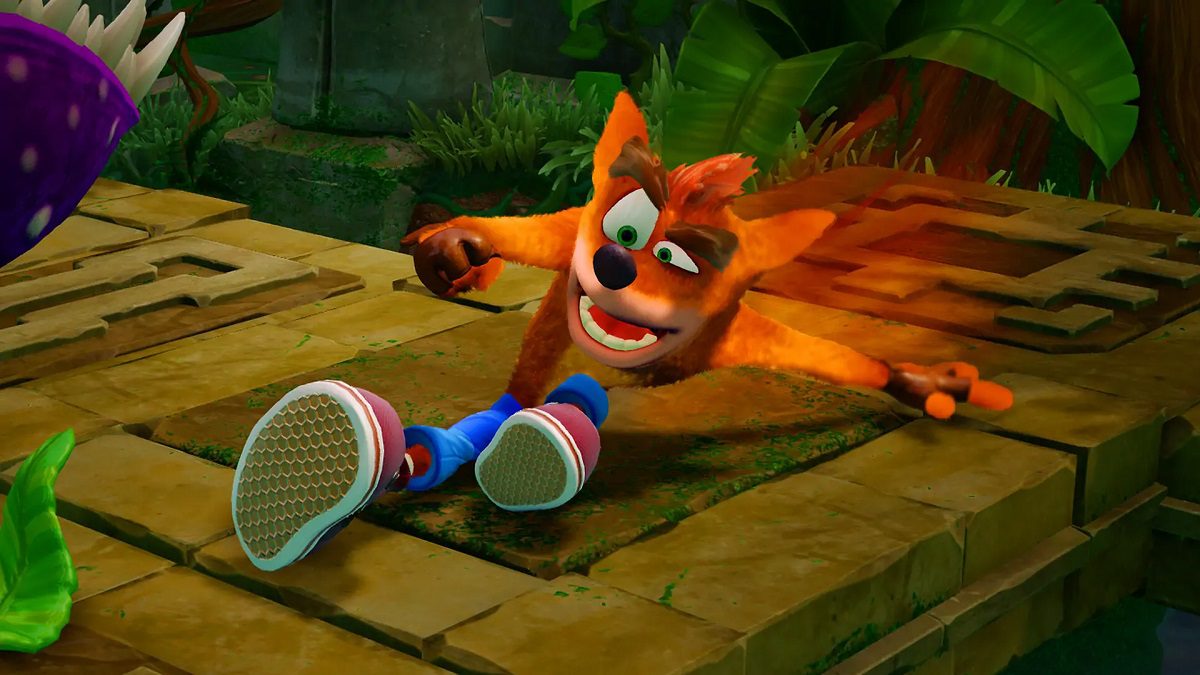 Studio to be renamed in transition process

According to a report from Polygon, Vicarious Visions is set to lose its studio name as part of the developer’s merger into Blizzard Entertainment. The Tony Hawk developer is to become a support arm for the World of Warcraft studio presently.

Polygon’s report cites employees at Vicarious Visions, who claim that they were told of the name change in a “light and quick” meeting earlier this week. While the studio’s new name has not been officially revealed, the Vicarious Visions employees have posited that they expect to be renamed “Blizzard Albany”, in keeping with the umbrella company’s naming conventions for its satellite studios.

“For all of the leadership’s talk about being more transparent in response to the lawsuit and resulting fiasco, the fact they decided to blindside us all with this feels about as far from transparent as you can get,” said one employee.

Vicarious Visions was reassigned to Blizzard Entertainment by publisher Activision in January of this year. The move came as a surprise to fans following the studio’s excellent releases Crash Bandicoot N. Sane Trilogy and Tony Hawk’s Pro Skater 1 + 2. The team, which consists of around 200 employees will work on providing support to Blizzard products going forward. No staff layoffs are expected at this time, which is something of a relief for the talented developer.

Activision and Blizzard Entertainment remain embroiled in ongoing lawsuits with the State of California and the Department of Employment and Housing (DFEH) over accusations of harassment, discrimination, and a general toxic work environment for Blizzard employees. A Californian judge recently denied the publisher’s efforts to pause the lawsuit. Earlier this week, it was announced that the annual Blizzcon gathering would not be taking place this year.