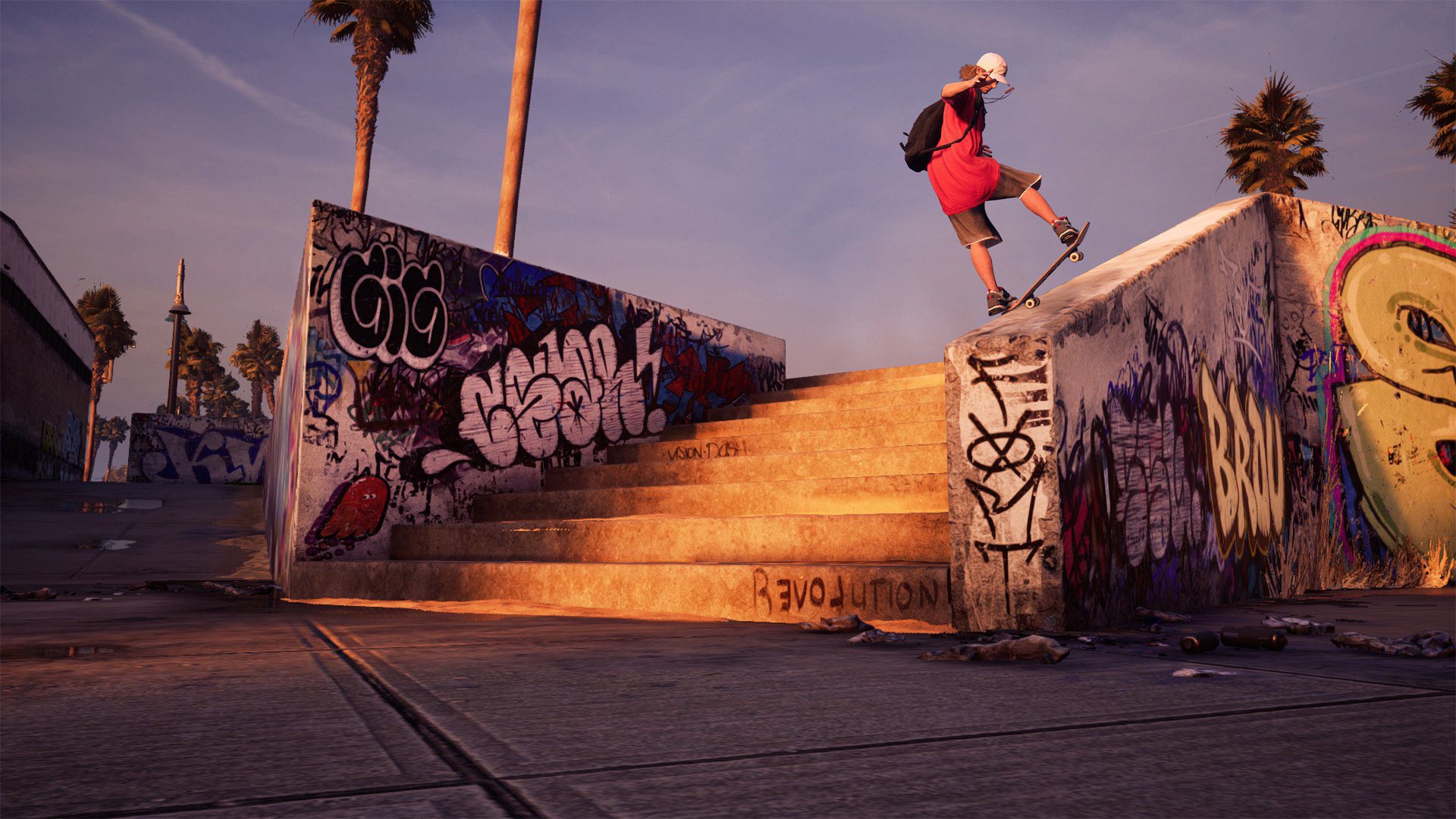 Where does that leave Tony Hawk’s Pro Skater 3 + 4?

Vicarious Visions has had quite the trajectory as a studio, but things just took a turn for the worse for fans of the acclaimed Crash Bandicoot N. Sane Trilogy and Tony Hawk’s Pro Skater 1 + 2 remakes.

As reported today by GamesIndustry.biz, Vicarious Visions has been reassigned “from the Activision side of the business to the Blizzard side,” as the outlet puts it. The roughly 200-person team will be “fully dedicated to existing Blizzard games and initiatives” and “provide long-term support.”

Studio head Jen Oneal is moving up as a Blizzard executive VP of development, and her vacancy will be filled by Vicarious Visions COO Simon Ebejer, according to GamesIndustry.biz.

Many of us had hoped to see this team take the lead on even more remakes – frankly, THPS 1 + 2 was so good, I would’ve played an all-new Pro Skater from these devs, to say nothing of a hypothetical THPS 3 + 4 remake – but from a wide view, yeah, Vicarious Visions has a long history of supporting other studios. Still, shifting all of them over to Blizzard after back-to-back success stories sure does sting.