As you might have read in Chad Concelmo’s previous post, several highly trained Dtoid operatives were down in LA this weekend for the Spike TV Video Game Awards. While there, I had the pleasure of wearing one of Hamza’s neckties.

Also: I got to interview Ed Boon, the creator of Mortal Kombat, which was a huge honor for me because I’ve been drawing terrible Scorpion fanart since I was seven.

After that, I chatted with Frank Pearce, who is a Senior VP at Blizzard and executive producer for World of Warcraft. I bluntly asked him about a few of the projects alluded to in that leaked Blizzard five-year plan.

Check out the videos after the jump.

If there are two things I could do differently in this interview, first, I would have started by saying “Excuse me, Mr. Boon? GETOVERHERRRRREE.” Second, I would have concluded by uppercutting Ed Boon through the ceiling. At that point, Hamza would have jumped in front of the camera and shouted “TOASTY!“

Oh, and, here’s that valentine I mentioned: 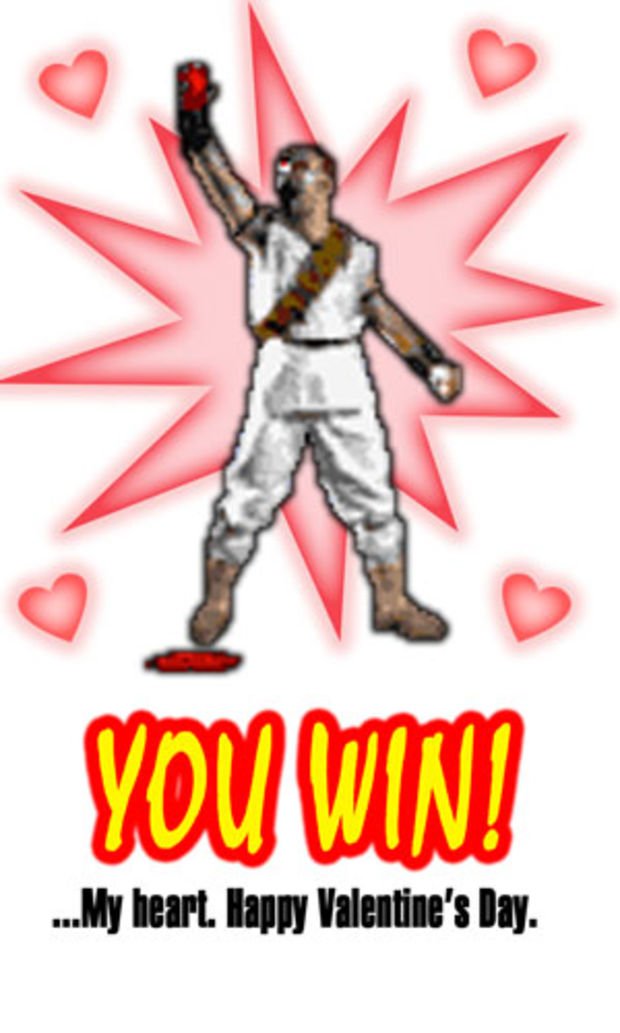 …How much you wanna bet Titan is basically gonna be World of Starcraft?