The Resident Evil series kind of has a hardcore reputation among the gaming crowd, with its emphasis on ammo conservation and tough-as-nails bosses.

Resident Evil Zero is no different in that regard, so here are a few tips to help you along the way. 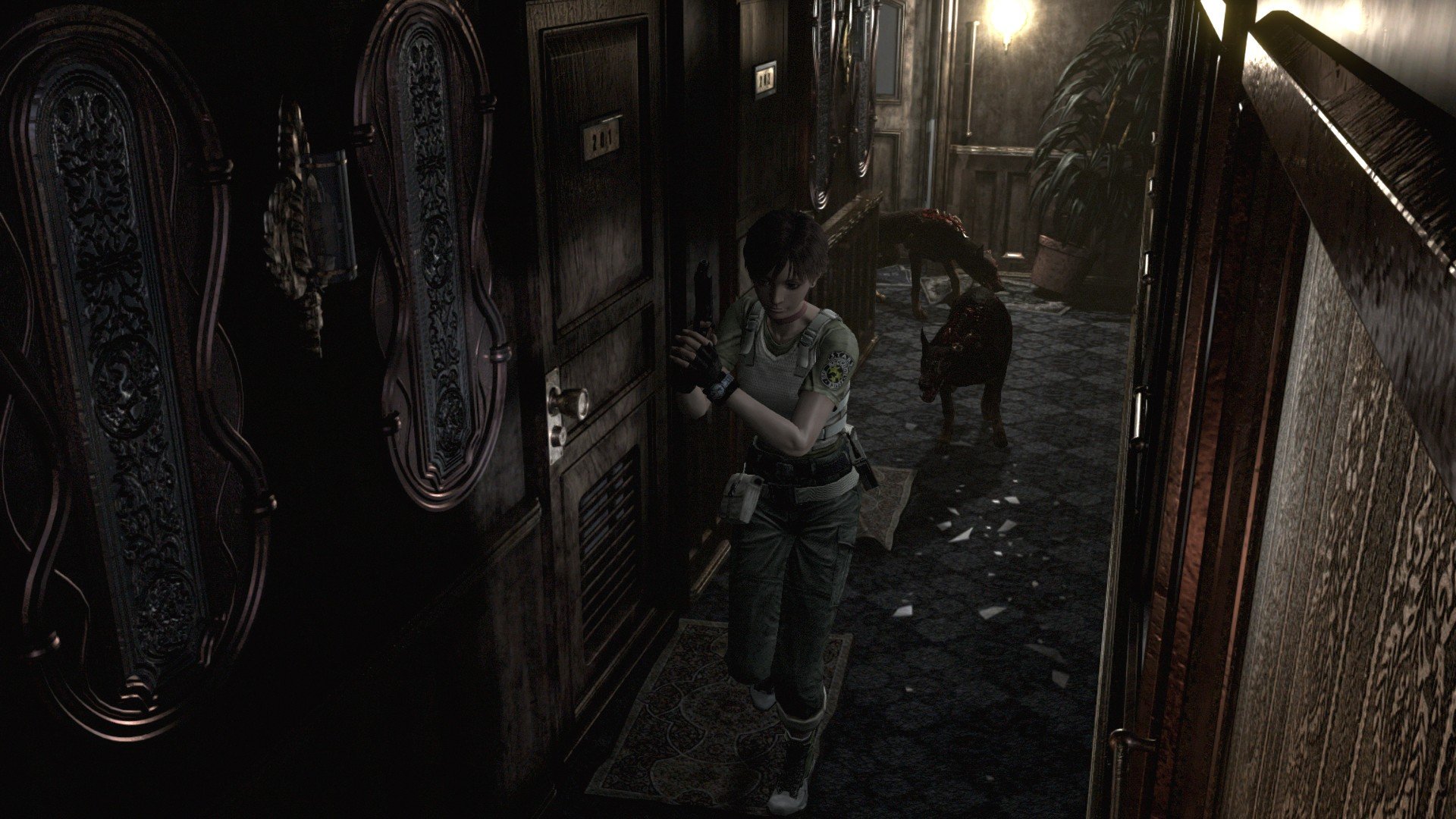