Having said that, the game does have a pretty extensive tutorial system, but for everything else and in-between, read on for some helpful hints on how to conquer your inner demon.

Warning — although the basic tips section contains no spoilers, the second portion of this article contains one massive plot spoiler — I’ll warn you again after the basic section. 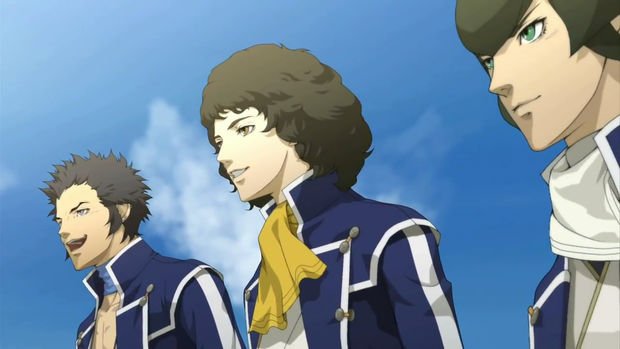 Warning — the following section contains one major plot spoiler that takes place roughly 5-7 hours into the game. Only read after you’ve reached the game’s second setting. You’ll know it when you see it. 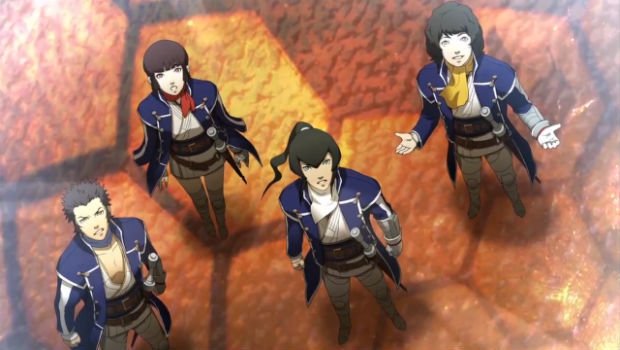