Roll your way into the Banana Temple

Donkey Kong Country Returns is one of the hardest games Nintendo has made in years. While the core game is extremely manageable, completing the game’s fabled mirror mode, which forces you to best every level in the game backwards with one heart and no power-ups, is absolutely brutal.

This time around there’s eight new exclusive levels, but there’s a catch — you have to complete every temple and access the Banana Temple to get to them. To help get people acquainted with the new 3DS re-release, I’ve assembled a few tips to assist you along the way. 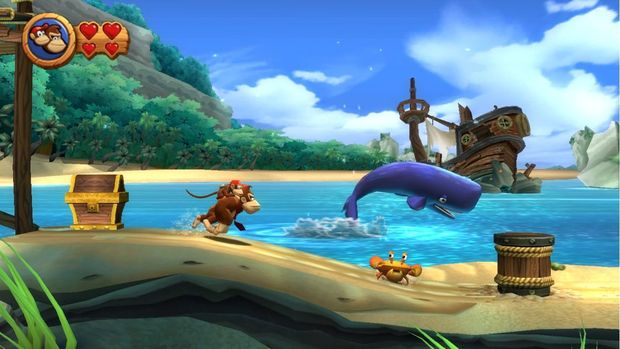 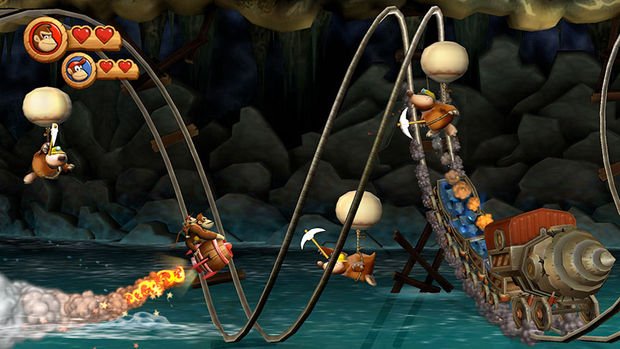 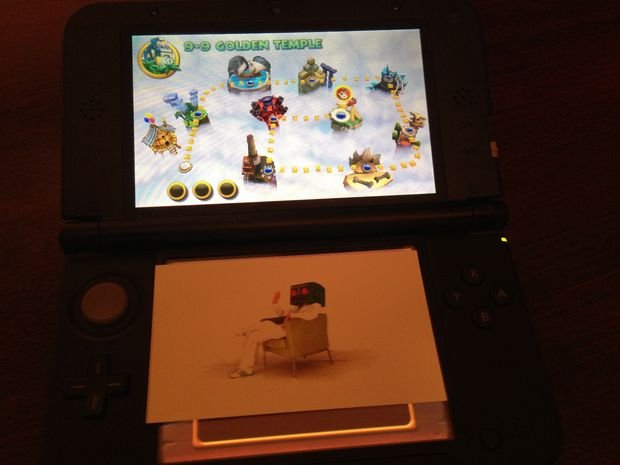