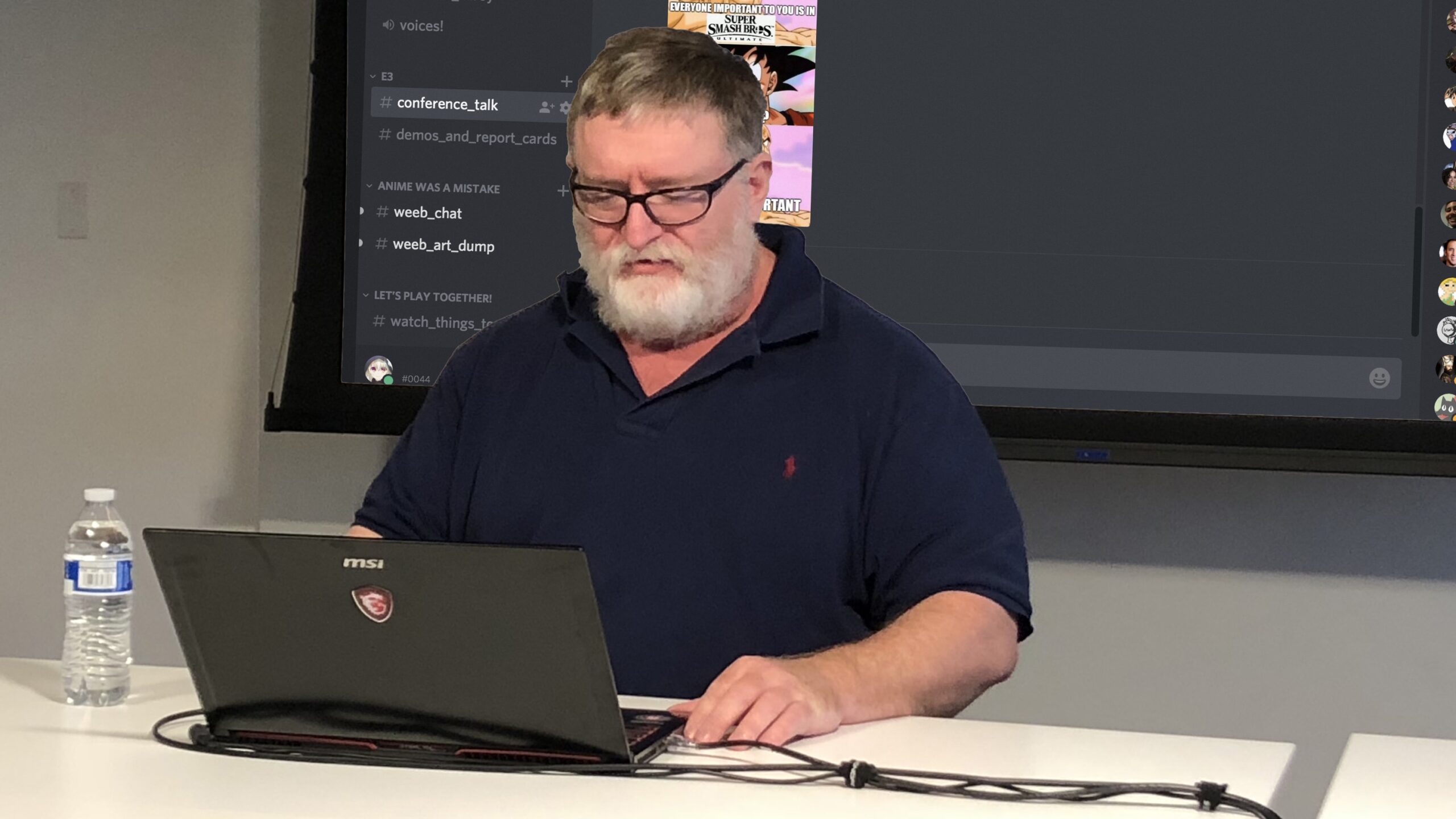 In the middle of all of this e3 news nonsense, Steam has gone and decided it’s capable of updating its usability. Soon, the AOL-esque chat of yore will be gone, replaced by the slick, fancy Discord chat of the present. Available in beta now, the Steam Chat update acknowledges that a chat-life without animated gifs, YouTube links, and voice chat that doesn’t blare out your IP address every time you speak isn’t a chat-life worth living. 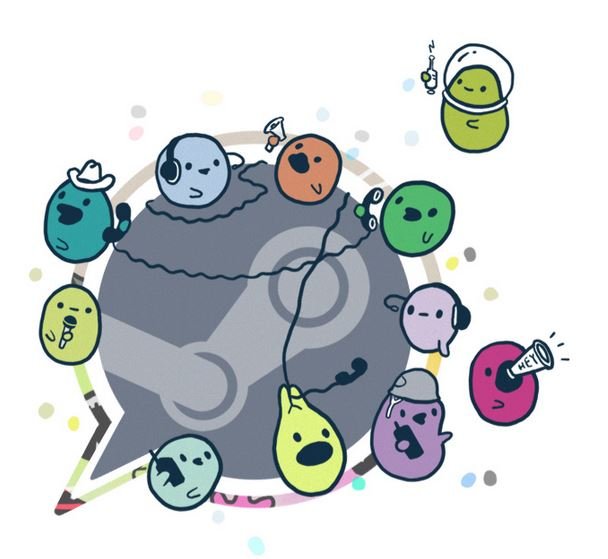 Your friends are now sorted by priority; in-game friends are still listed up-top, but are grouped together by game. You’ll also know if they’re grouped up, and where (approximately) they are in the game, so you don’t drop directly into a hail of bullets (like usual). Favored souls can be dragged to the top of the list where they will be added to your Favorites list, and it looks like voice or group chats can be made anytime.

More importantly for reclusive hermits like myself, Steam is finally giving us a damn “Invisible” feature. While in that mode, you can see your friends (and enemies) and chat just like normal, without so many people chatting at you that you spill your tea into your lap.

Shut up, it was only one time.

I touched on it before, but Steam’s voice-chat feature was horrendously insecure before, blaring out your IP address anytime you spoke. It was also hard to find (I forgot it existed until this update). Both have been changed dramatically, with “high-quality Opus encoding” and encrypted traffic – oh and people you block can’t call you now. That’s good.

Steam Chat will be forcing itself upon everyone shortly, but you can opt-in here (if you don’t care about that list of features link up-top) – and hey, all of this works in a web browser, too! It really is like Discord. I’m not sure this will lure said users of said service from their holes, but it really can’t hurt to have more options, can it? It’s also nice to see Valve doing something that isn’t going to tick someone off.