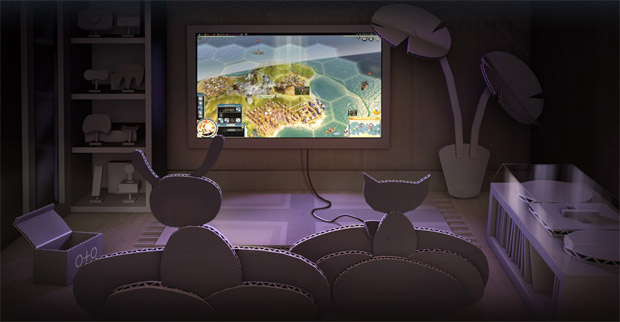 Nvidia is optimizing the GTX line for Linux

There’s a lot of work left to be done before Valve’s vision of a future where gaming moves away from Windows and thrives on Linux is fully realized. For the time being, however, we do have those high-end Steam Machine prototypes to salivate over. 300 lucky people will get a living-room PC featuring cards as decked out as the Nvidia Titan courtesy of Valve.

Speaking about the company’s collaboration with Nvidia, Valve’s Mike Sartain said that both groups “believe the SteamOS open ecosystem is a very important move for gaming. It has the potential to redefine the living-room experience. Also, both companies are very interested in collecting gamer feedback during pre-production, including them in the design process. It’s a chance to innovate in a way that doesn’t come along too often.”

When those rigs go out later this year, Valve will be taking tester feedback very seriously. “Their feedback will have a significant impact in shaping further development of these devices and the functionality of the SteamOS,” said Sartain. “As such, we wanted to test a variety of Steam Machines that explore a range of price performance. NVIDIA has done a ton of work to optimize its GTX GPU series on Linux. That work applies across the GTX product line, which provides a complementary set of GPUs for our desired range of prototype Machines.”

That last part in particular is exciting. The hope is that Valve can get other companies — whether they’re game developers or manufacturers — to embrace Linux through its work on SteamOS and Steam Machines. The operating system is the future of gaming, according to Gabe Newell.