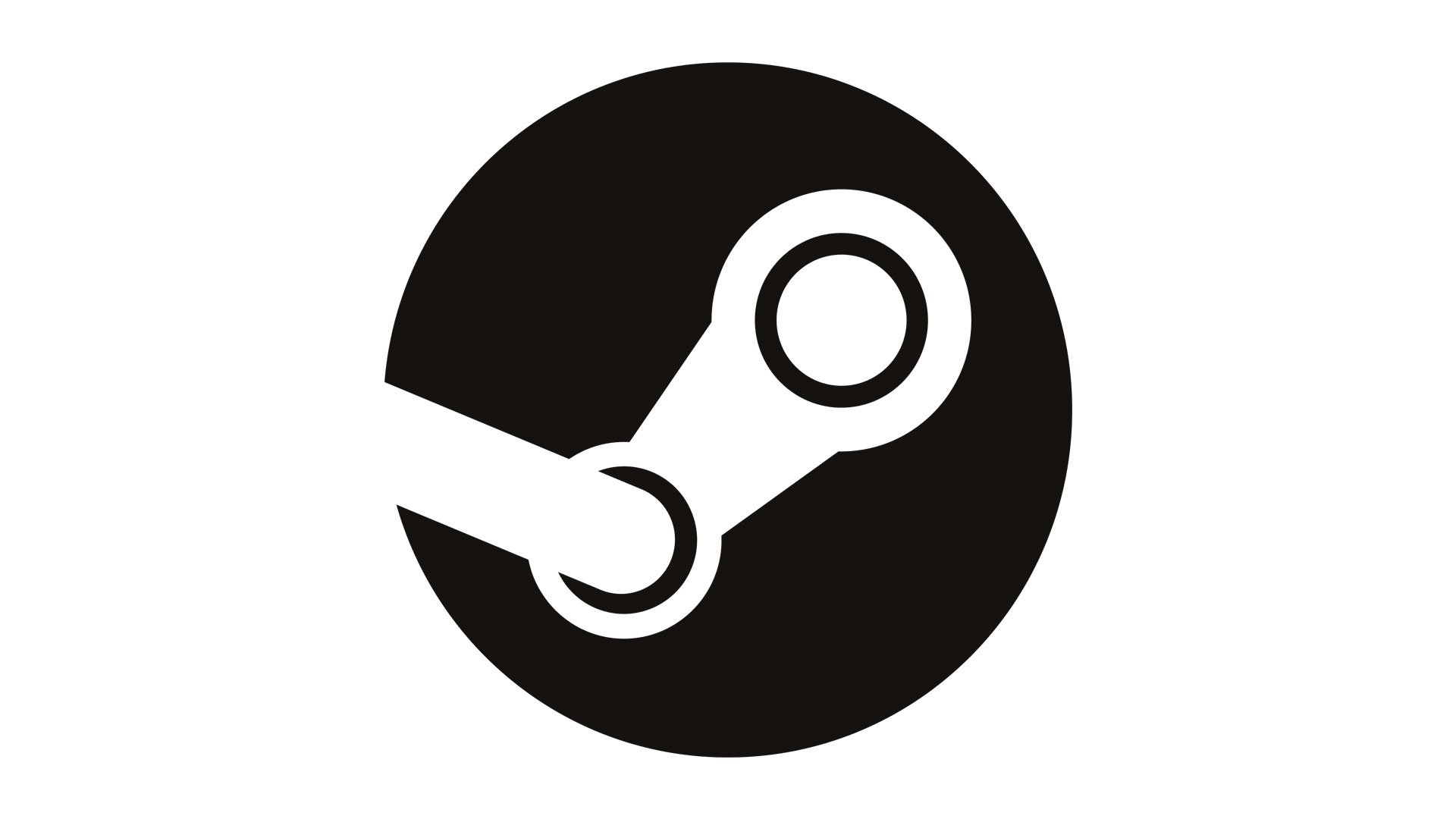 It seems like Valve might be working on a new PC gaming device that’s a little more portable than a PC. A new report from Ars Technica says that Valve has been working on a portable, Switch-like PC that could run games on the Steam platform through Linux.

Earlier in the week, SteamDB’s Pavel Djundik noticed a change in Steam’s code pointing towards a device named “SteamPal,” which seemed related to another codename, “Neptune.” These came with a string for “Neptune Optimized Games,” though their intent was unclear.

According to Ars Technica, this “SteamPal” (which might not be the real, final name) is an all-in-one PC with gamepad controls and a touchscreen. Multiple sources familiar with the information confirmed to Ars Technica that this PC has been in development for some time.

Ars Technica also says that while it can confirm the device’s existence and development, as well as gesture at a recent coincidental statement on something console-related, Valve is still in a position to switch things up—it could still get delayed or canceled or any reason. Hopefully this device fares better than other hardware attempts, because a portable PC handheld certainly sounds appealing in light of the Switch’s popularity.