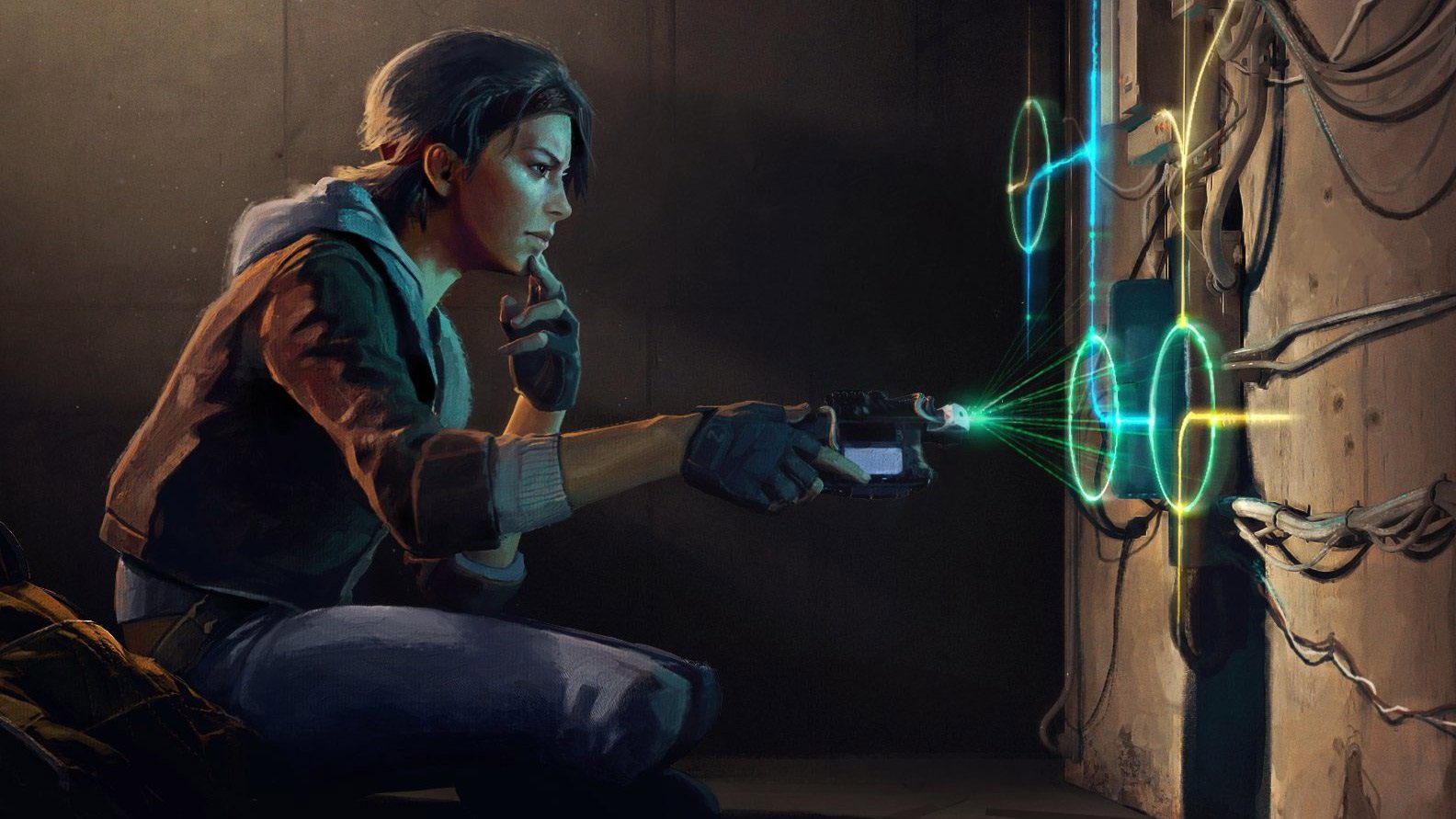 It’s been a long time since The Orange Box

Valve president Gabe Newell has hinted that his company has plans to return to the console market, with further news currently scheduled for release later in 2021. Newell made the obscure teaser during a recent Q&A session held at, of all places, a high school assembly.

Taking the opportunity to quiz Newell on Valve’s future plans, one student asked “Will Steam be putting any games on consoles, or will it just stay on PC?”

“You will… uh… get a better idea of that by the end of year,” hinted the Valve boss, amusingly offering up the sort of teasing tidbit that reporters would kill for at an E3 or a Gamescom — but during a small school assembly. The Q&A was partially recorded by student Odysseic, who has since uploaded the footage to Reddit.

Valve’s last console release was tactical shooter Counter-Strike: Global Offensive (CS:GO), which arrived on PS3 and Xbox 360 way back in 2012. Perhaps the publisher’s best-known console release remains The Orange Box, a stellar compilation from 2007 which included Half-Life 2, Team Fortress 2, and a debuting Portal. Since then, Valve has remained focused on its PC platform Steam, though its recent wares — such as the fantastic Half-Life: Alyx — would undoubtedly be welcomed back into the console market.