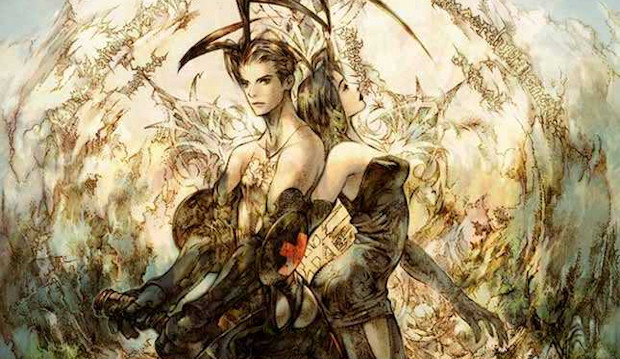 Did you know that Vagrant Story is coming to the Western PlayStation Network soon? Now you do! Square Enix’s classic PlayStation game is regarded as one of the finest RPGs of its generation, and among Square’s most accomplished titles. Despite its immense popularity, it never took off as a franchise, but it left a legacy that continues to this day.

Vagrant Story was released on the Japanese PSN quite a while ago.

It was originally believed that the game would arrive as early as next week, but Square Enix has since confirmed otherwise. No official date has been given right now, but hopefully it will arrive soon. Who knows? Maybe it’ll even give the PSN version of Final Fantasy VII a run for its money.