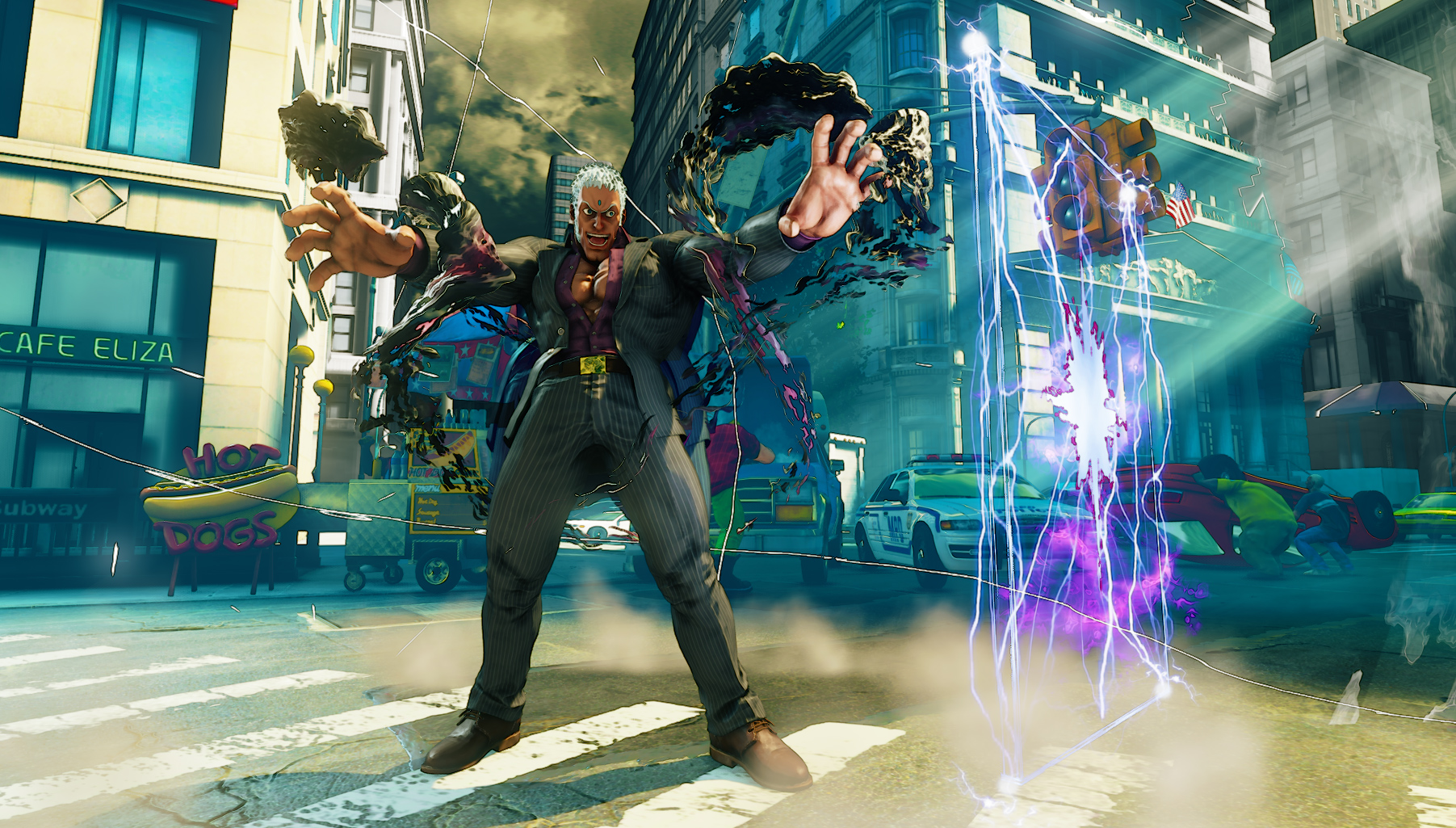 Capcom has locked down a date for our main man Urien‘s arrival in Street Fighter V, and it’s not far off now. He’ll be available to season pass holders and sold standalone (purchasable with either Fight Money or real-world money) on Thursday, September 22. But that’s not all we’re getting.

Notably, Daily Targets will be a much-needed way to earn extra in-game funds, and the promised “Vs. CPU” option is tagging along in the update. More costumes (always with the costumes!), environmental stage knockouts, and plenty of bug fixes are also on the list.

Premium Costumes now include all colors

I picked up a cheap used copy of Street Fighter V not too long after EVO, and I have barely put any time into it, but if anyone is going to help change that, it’s probably Urien.