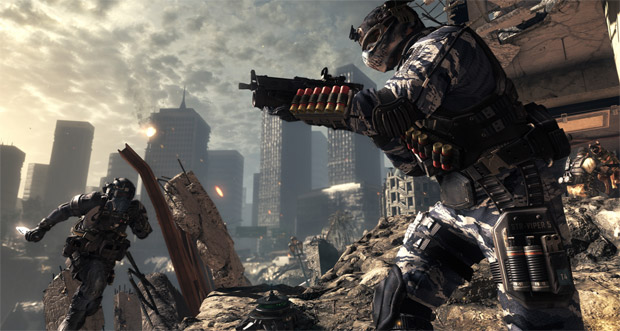 Sony’s PS3-to-PS4 upgrade pricing for Call of Duty: Ghosts, Battlefield 4, Assassin’s Creed IV, and Watch Dogs didn’t sound particularly compelling when it was first announced, but that was before we knew the extent of the savings.

Worth considering, then, depending on how much play time you anticipate getting out of the game. It should be pointed out that your in-game Ghosts progress and Season Pass DLC will transfer for free but, again, this is a limited-time thing. Some specifics on the timing sure would be nice.