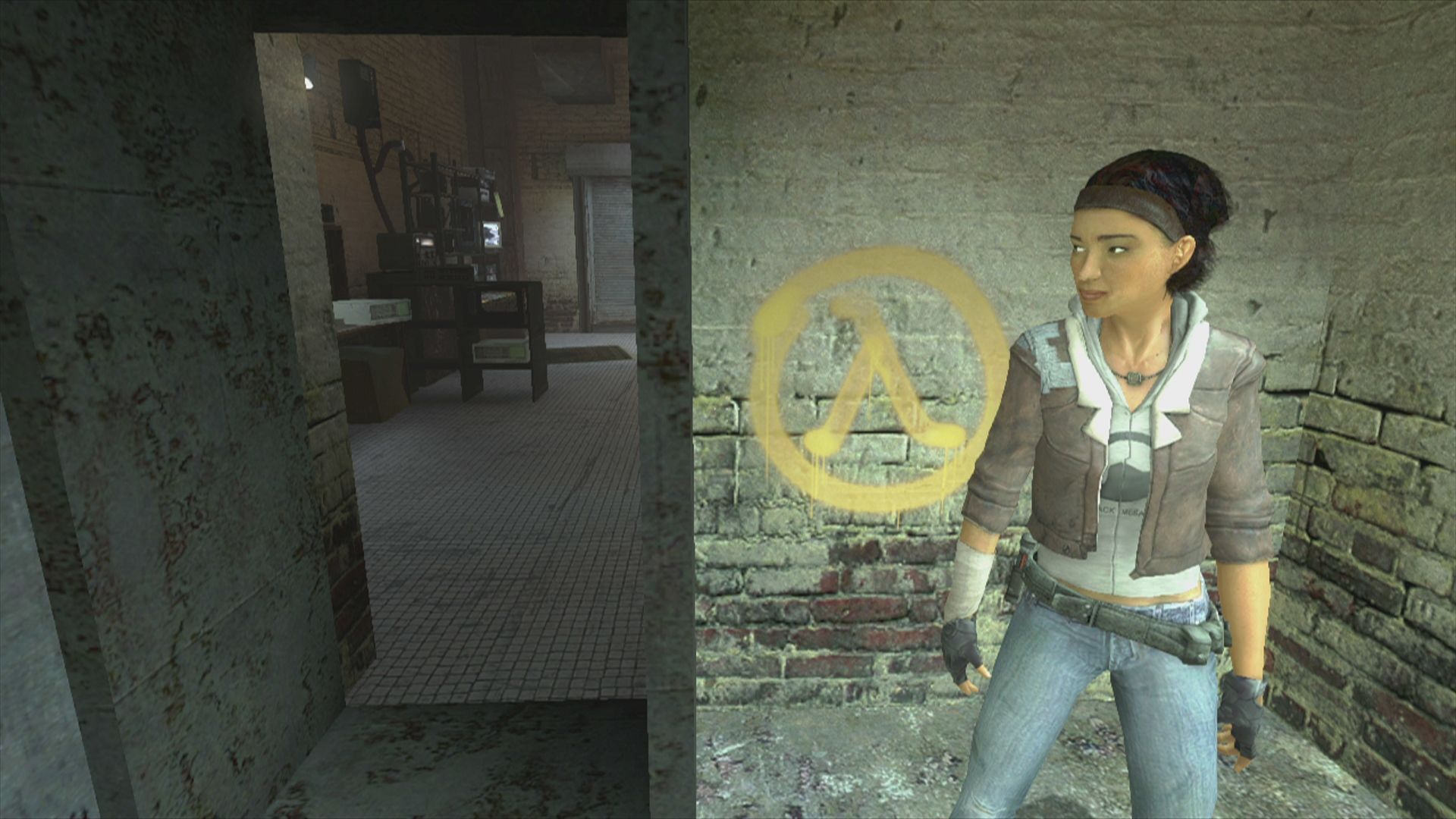 Weâ€™re excited to unveil Half-Life: Alyx, our flagship VR game, this Thursday at 10am Pacific Time.

Canâ€™t wait to share it with all of you! pic.twitter.com/BupFCxSrTw

Valve has spent nearly a decade perfecting indifference to everything that’s expected of it as a game developer. Despite creating some of the most beloved franchises of all time, Valve has been content to simply quit making those games. Portal 2 (2011) is the most recent singleplayer-focused title from Valve. People complain about sequel fatigue all the time; with Valve, they ravenously crave those very same sequels.

We might get a sequel soon — but in true Valve fashion, it doesn’t come without twisting your emotions and tugging at your heartstrings. There are reports that a direct followup to Half-Life 2 will be revealed this week (although it’s not clear if it’ll tell the story immediately after Half-Life 2 or Half-Life 2: Episode 2). It’s called Half-Life: Alyx and it’s a virtual reality game.

Half-Life: Alyx will presumably take place from the perspective of deuteragonist Alyx Vance. There’s no more information about this game apart from a vague and jumbled description that was reported by PC Gamer: “You can see their whole body — Respond to the situation. You know, panicking, dropping clips on the ground as they fumble their weapons ’cause a zombie’s in front of them, all these things, they’re just — it’s been really fun watching playtests.”

Although many many people will be eager to get their hands on another official Half-Life, Alyx will be something few will find themselves equipped to play. It’s said to be releasing for Valve Index, which is Valve’s new $1,000 VR headset (however, cheaper models are available). Valve had teased that it has a “flagship VR game” for Index in the pipeline. This is evidently it.

As for the obvious question that most people are wondering right now: No, there’s not a good chance it’ll be ported for non-VR use. That same leaked script includes a section where an unnamed Valve developer says “I mean we would love to be delivering a version of this that you could play with a mouse and a keyboard, but like as we said, it began as an exploration of VR.”

Those who have patiently (and not-so-patiently) suffered through year after year without new Half-Life will have three options — assuming this rumor comes to fruition. They can shell out big bucks for a Valve Index, they can simply not play it, or they can live it secondhand through a YouTube Let’s Play. Half-Life fans know best that it’s never easy being a Half-Life fan.