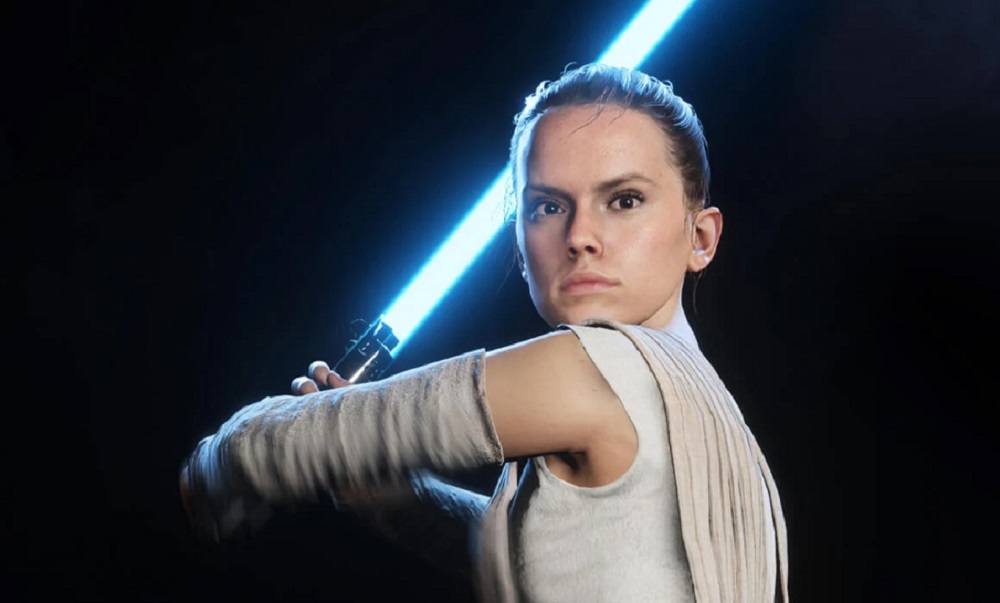 Somebody has to save our skins

[Update: Electronic Arts has confirmed Star Wars Battlefront II: Celebration Edition will release tomorrow, December 5, for around $40. The Rise of the Skywalker DLC will arrive later on December 17. You can find out full details pertaining to this edition’s contents right here.]

According to a listing that has popped up on TrueAchievements, Electronic Arts is preparing to release a “Celebration Edition” of its sci-fi multiplayer title Star Wars Battlefront II, which launched back in 2017 to a cantina of negative press.

The post for the as-yet-unconfirmed release states that the Celebration Edition will include “the complete collection of customization content acquirable through in-game purchase from launch up to – and including – items inspired by Star Wars: The Rise of the Skywalker.” The listing goes on to suggest that the release will feature over 30 Hero appearances, as well as hundreds of Trooper appearances, emotes, voice lines and victory poses, alongside all previous DLC content that has dropped in the two years since Battlefront II‘s release.

I’m sure you’ll all recall the controversy that hit alongside Star Wars Battlefront II‘s launch, where the highly-anticipated sequel was maligned for its miserly lootbox mechanics and lengthy grind times. This led to multiple tweaks and rollbacks, reported concern from Disney themselves, and a clunky Reddit appearance.

Star Wars Battlefront II: Celebration Edition is stated to release tomorrow, December 5. Given that there has been zero word from EA, less than 24 hours before that date, it’s worth taking this listing with a grain of salt, at least for now. Still, developer DICE does have new updates planned for tomorrow and, given the negativity linked with the title, perhaps an “under-the-radar” approach would be best.

We will, of course, keep you updated should a confirmation be forthcoming.