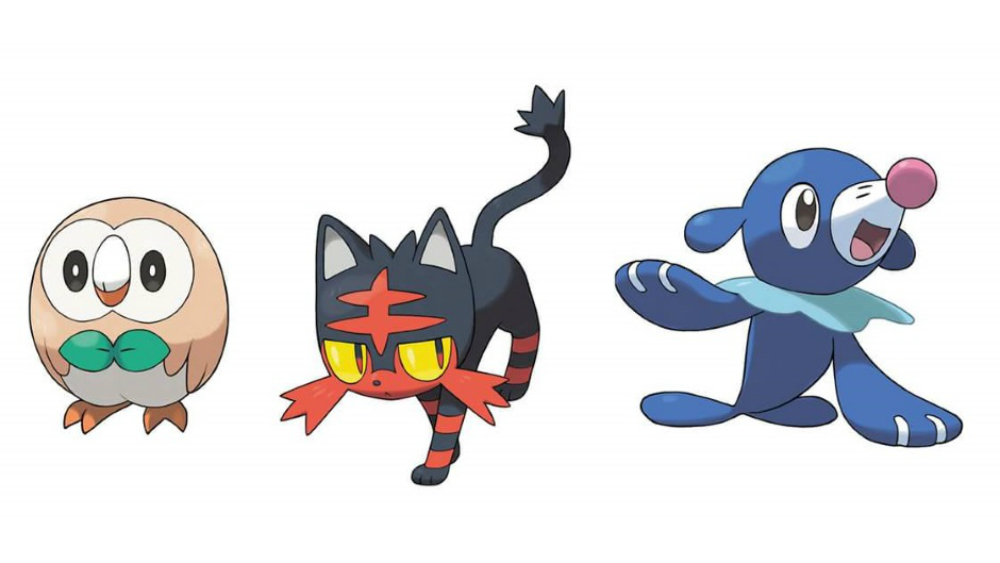 [Update: It’s official! Scroll down to the trailer below at your own risk, which has much more than just the starters, including a really cool surprise at the end!]

We have the starter forms, we have the mid-evolution forms, now we just need the final ones — can we get a new leak right this minute? Yes, as it turns out, straight from the horse’s mouth!

Someone at The Pokemon Company got a little excited, and accidentally posted art from the card game, which clearly depicts all three starter evolutions right on the box. “Accidentally” being the operative word here, as they deleted the tweet soon after and haven’t even acknowledged it.

To help you anyone who isn’t keen on spoilers and somehow clicked this article, I’m only linking it below by way of an individual who captured the image. I’m digging the weirdness of the Rowlet and the cuteness of the Popplio designs, but that Litten final evolution looks corny/cartoony as hell. I think that may actually alter my starter choice!