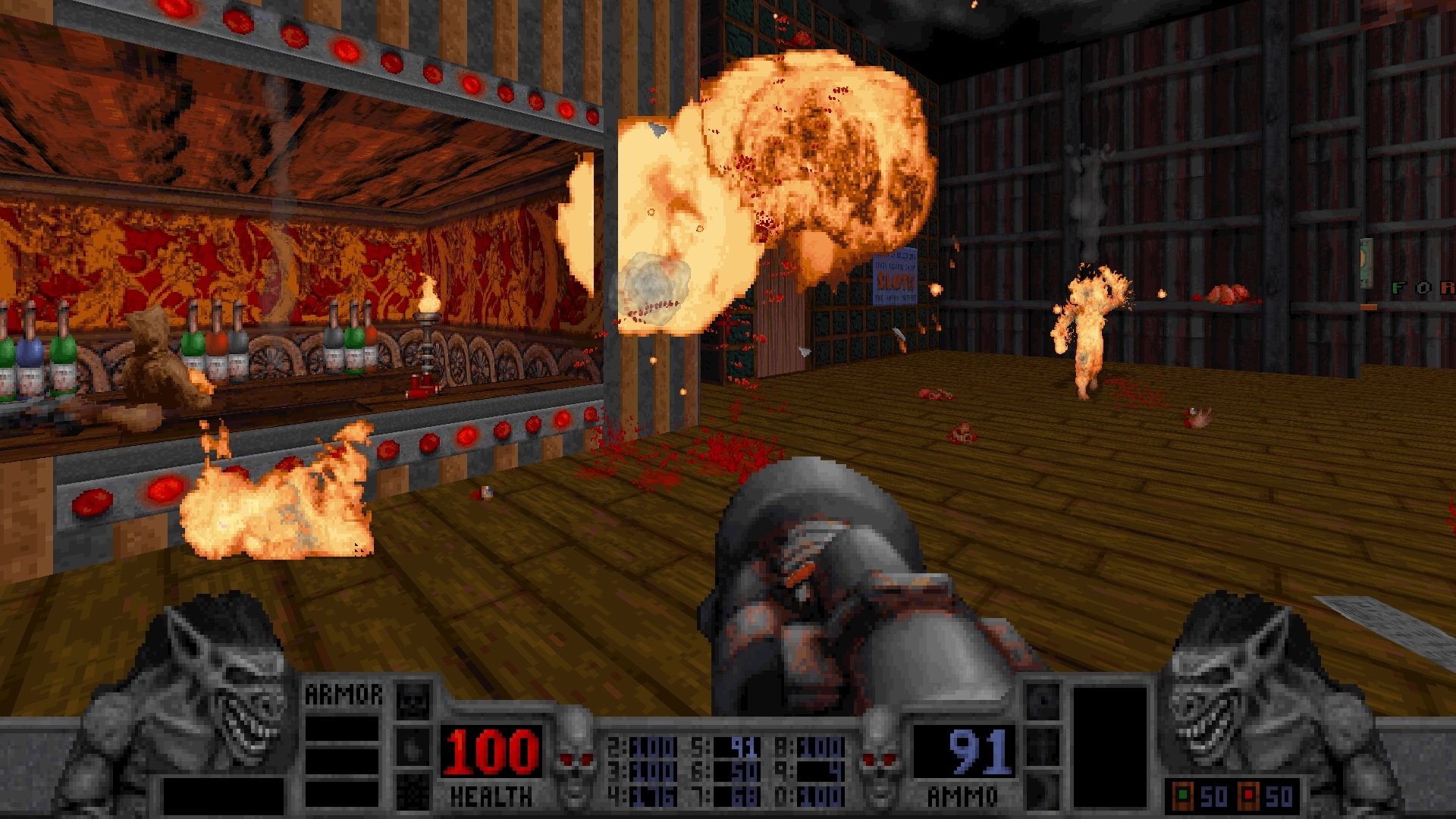 [Update: Blood is now live on Steam, Discord, and Humble. If you happen to own the original release on Steam, you should have a 50% off coupon in your inventory for NightDive’s version.]

NightDive Studios’ Blood remaster is now available on GOG.com. Announced late last year, the wonderful creatures over at NightDive were able to acquire and restore Blood for modern platforms. Introducing full support for DirectX 11, OpenGL, and Vulkan, the game is sure to run on basically any configuration possible. If you happen to have 4K, you can even run the game in that.

Some of the other features include a brand new engine built by NightDive Studios, antialiasing and ambient occlusion, fully customization controls (with gamepad support), extended modding support, rewritten netcode, co-op campaign support, local split-screen, CD and MIDI soundtrack support, and fully functional 3D view. This sounds like the definitive version of Blood, even if it’s not a full-on remake.

Blood: Fresh Supply is currently on GOG for $9.99. It will be heading to Steam, Humble, and Discord in the very near future for the same price. There’s no word on whether owners of the previous version of Blood on Steam will receive a discount, but I’d gladly pay full price again to get this. Blood may possibly be the best of the Build Engine trio from the 90s, so what’s another $10 for nostalgic goodness?