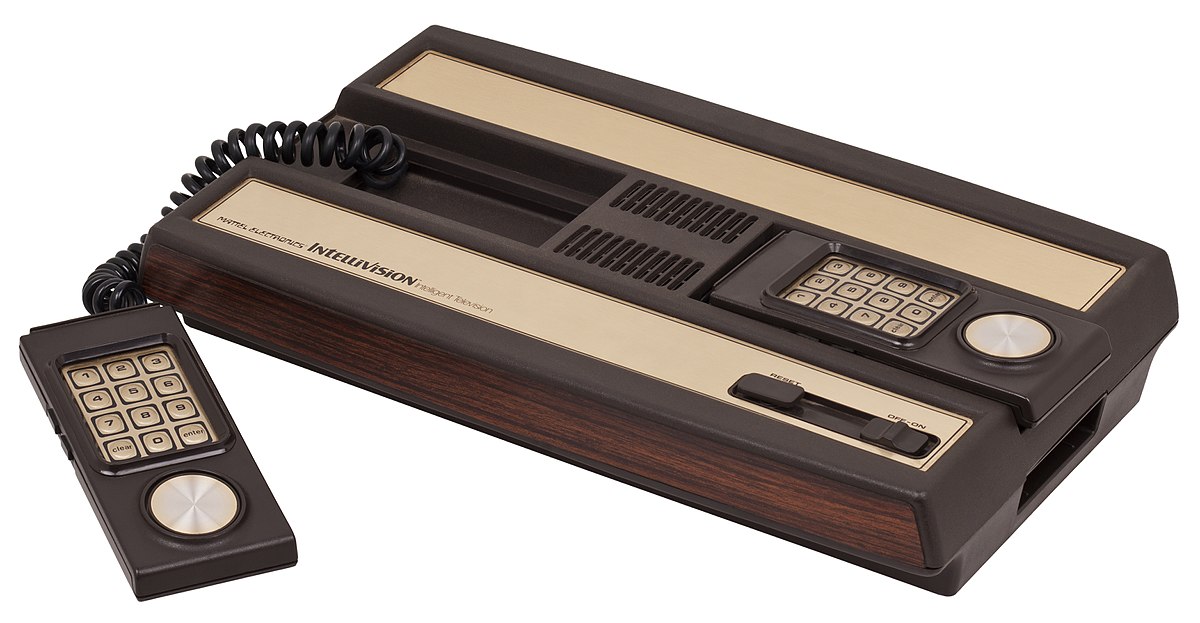 [Update: Spokesman Tommy Tallarico is on an Electric Playground livestream, and he’s dishing out a bunch of information that wasn’t part of the press release. Here are some additional details: Classic Intellivision games will be pre-loaded onto the internal HDD; HDMI is supported; there won’t be any physical game releases; the price range will be “much less than $200,” and there will be edutainment titles available. Why all this pertinent information is coming out as Talerico shoots from the hip — well, your guess is as good as mine.]

Intellivision will release a new console this year. A brand that has its name steeped in retro is stepping into the modern age.

Nearly everything else, apart from the fact that there’s a new machine coming on October 1, is a complete mystery. Intellivision sent out a press release detailing its inventive history, while also saying that this console will “carry on the company’s history of ‘firsts’ with its new concept, design, and approach to gaming.” There’s also mention of this product being “affordable,” which is certainly a relative term.

Later this week, on Thursday May 31, Intellivision will host a Facebook Live event where this new console will presumably be revealed. I predict a lot of Christmas morning tears from kids who were really hoping to get a Switch.