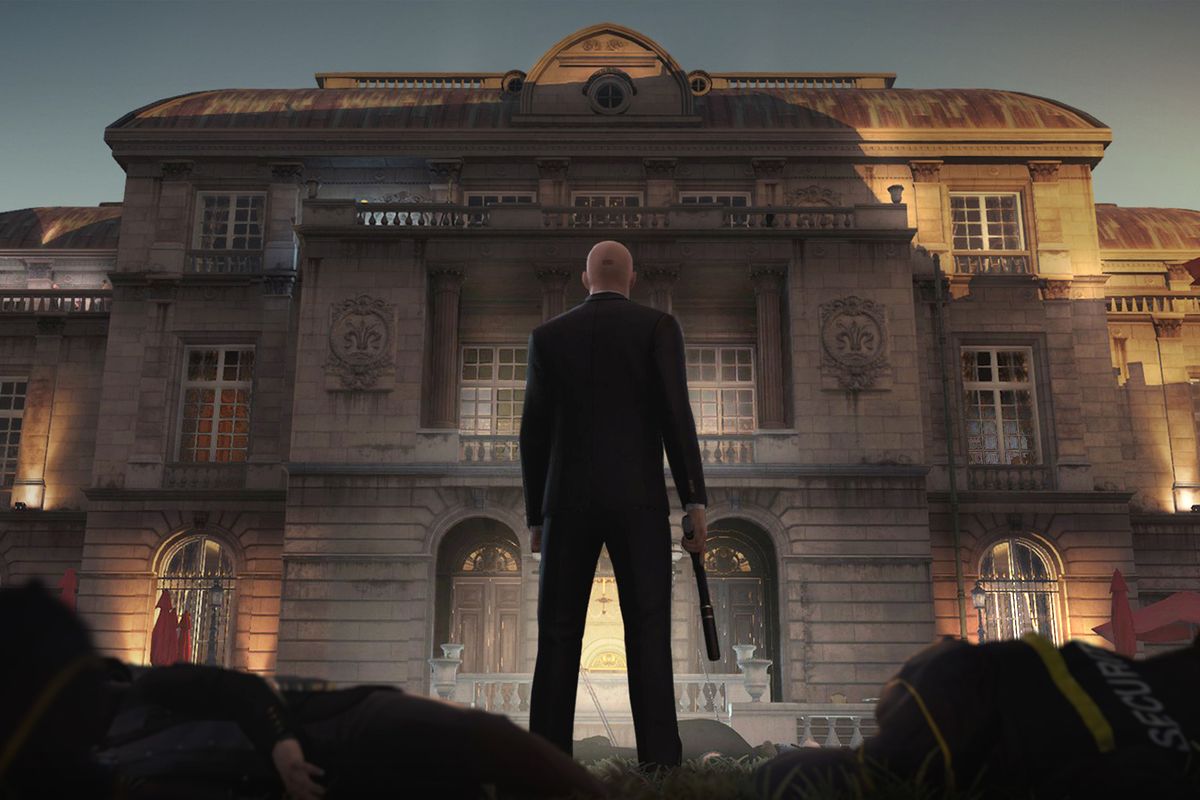 [Update: A logo for Hitman 2 has been found on the WB Games website.]

With E3 hype season getting into full swing, we’re bound to be getting a crapton of teasers and rumors floating around the internet this week. Not content to let fans make up information, IO Interactive has released an official teaser for the future of Hitman and it is pretty damn vague. All the tweet gives us is a June 7, 2018 date and the text, “Your next target is…” While this could be a new game in the series, it could also be more DLC for the hit 2016 title.

Whatever the case, get into your killing mood; you’ll be heading out to murder some more, 47!

Good afternoon, 47. The profiles have been uploaded. Your next target is… pic.twitter.com/0l1Tyu4gho