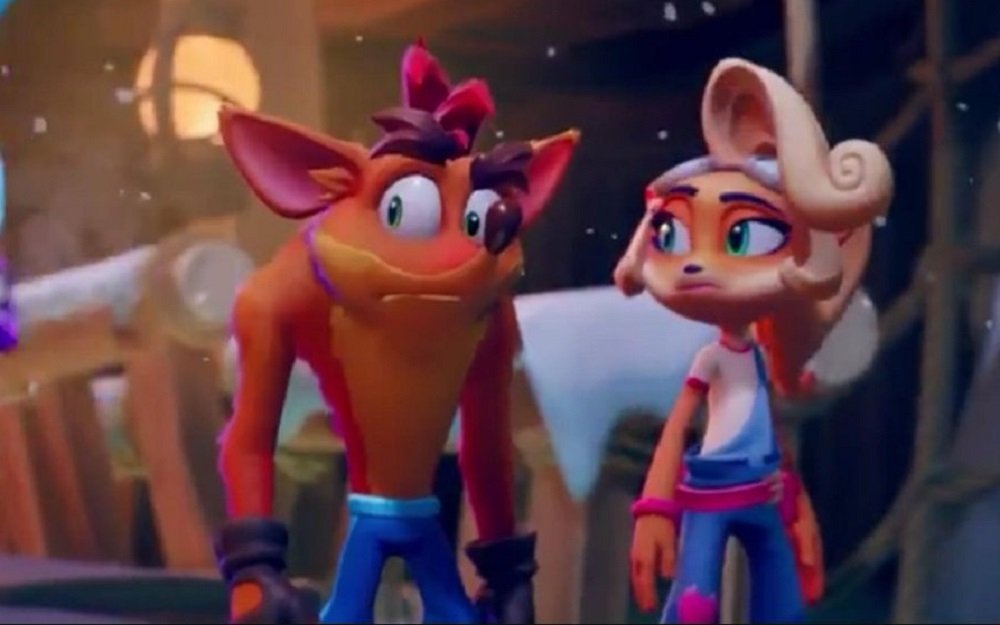 Crash Bandicoot 4: It’s About Time hasn’t even been officially revealed yet, but it seems we have not only confirmation of its arrival and its box art, but now a release date and a batch of low-res screenshots. E3 might have been cancelled, but the traditional spirit of nothing staying under wraps is apparently alive and well.

Originally appearing on 4chan, the screens looked ripped directly from the sequel’s as-yet-unreleased trailer, and see Crash and CoCo at their chaotic best in typical, into-the-screen Crash Bandicoot action. Dr. Cortex is in the mix too. What a Rotter. It’s worth remembering, obviously, that these are low-res screens likely grabbed from a moving video, and as such are no reflection on the clarity, colours, or textures of the game itself. 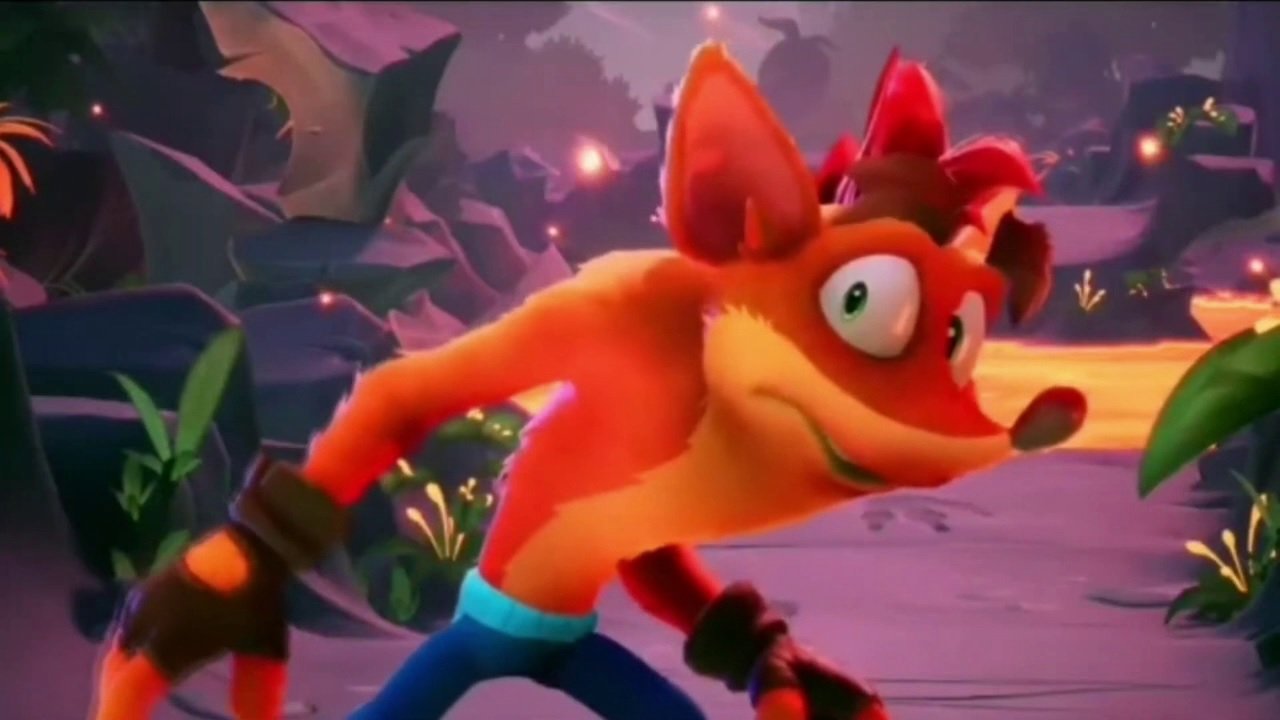 In keeping with Crash 4’s subtitle, we can see volcanic, magma-filled stages from the past presented alongside futuristic-looking cities, alongside as some decidedly ’90s pre-order skins. Perhaps most importantly, the final screen offers a possible release date of October 9, (though there’s no telling how old this trailer is, and thus Activision may have since shifted the date). 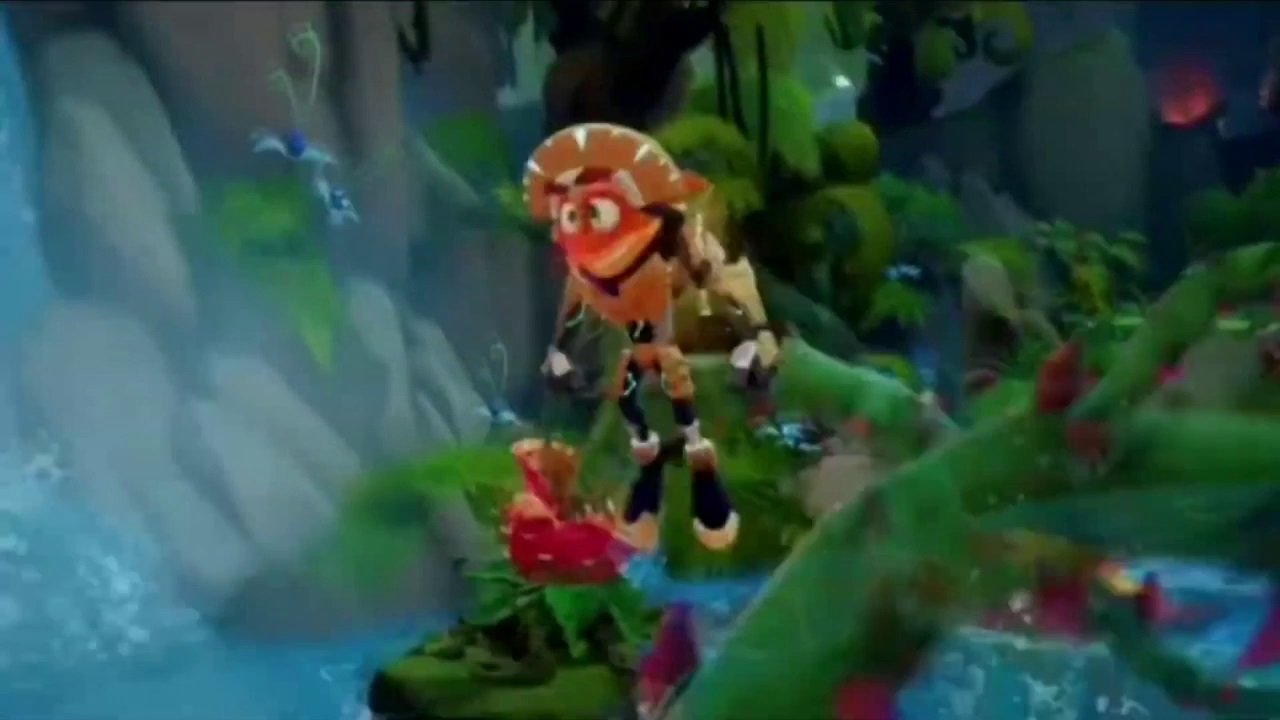 Although nothing yet revealed about Crash Bandicoot 4: It’s About Time has come from an official source, (apart from this sweet jigsaw), we should have clarity on Monday, as developer Toys for Bob is teasing a new game reveal for June 22. Until then, you can check out the glut of smudgy new images in the gallery below, while getting set to go box-bouncing once again. Radical.