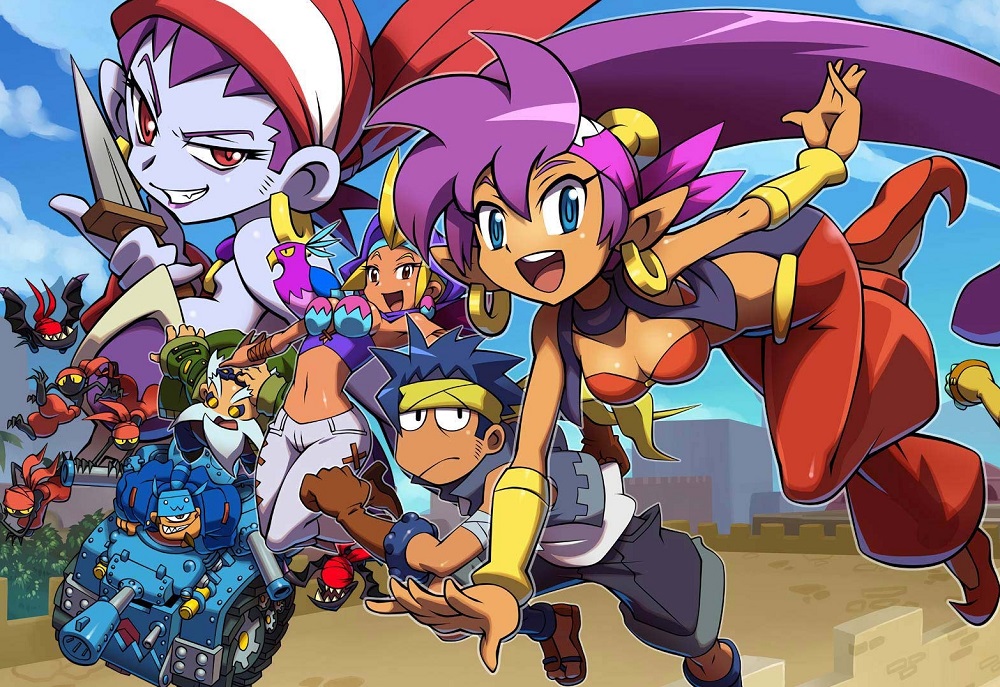 Ret-2-Go as soon as next week?

[Update: A tweet from Shantae co-creator Matt Bozon confirms that Shantae and the Pirate’s Curse launches on Switch eShop March 20. It will include a HD rumble feature and a new “Super Shantae Nab” mini-game]

Various sites are reporting that a listing, which popped up on Nintendo Switch’s Australian eShop today, appears to show WayForward’s platform-adventure Shantae and the Pirate’s Curse is set to drop anchor on the console next week.

Pirate’s Curse, the third game in the beloved Shantae series, sees the then no-genie-hero team up with her arch enemy, notorious pirate Risky Boots, in order to take down the evil-er Pirate Master, who has returned to envelop Sequin Land in Dark Magic. The game features vast, colourful levels, inventive enemies, genuinely touching and witty dialogue and an amazing score.

The 2014 title is already available on a whole host of formats, from Nintendo 3DS and PS4 to PC and Wii-U. If the listing, an image of which can be seen below, is both legitimate and correct, then we will hopefully see the game making its Switch debut March 20. As of this writing, no such listing has been reported for the U.S., Japanese or European territories.