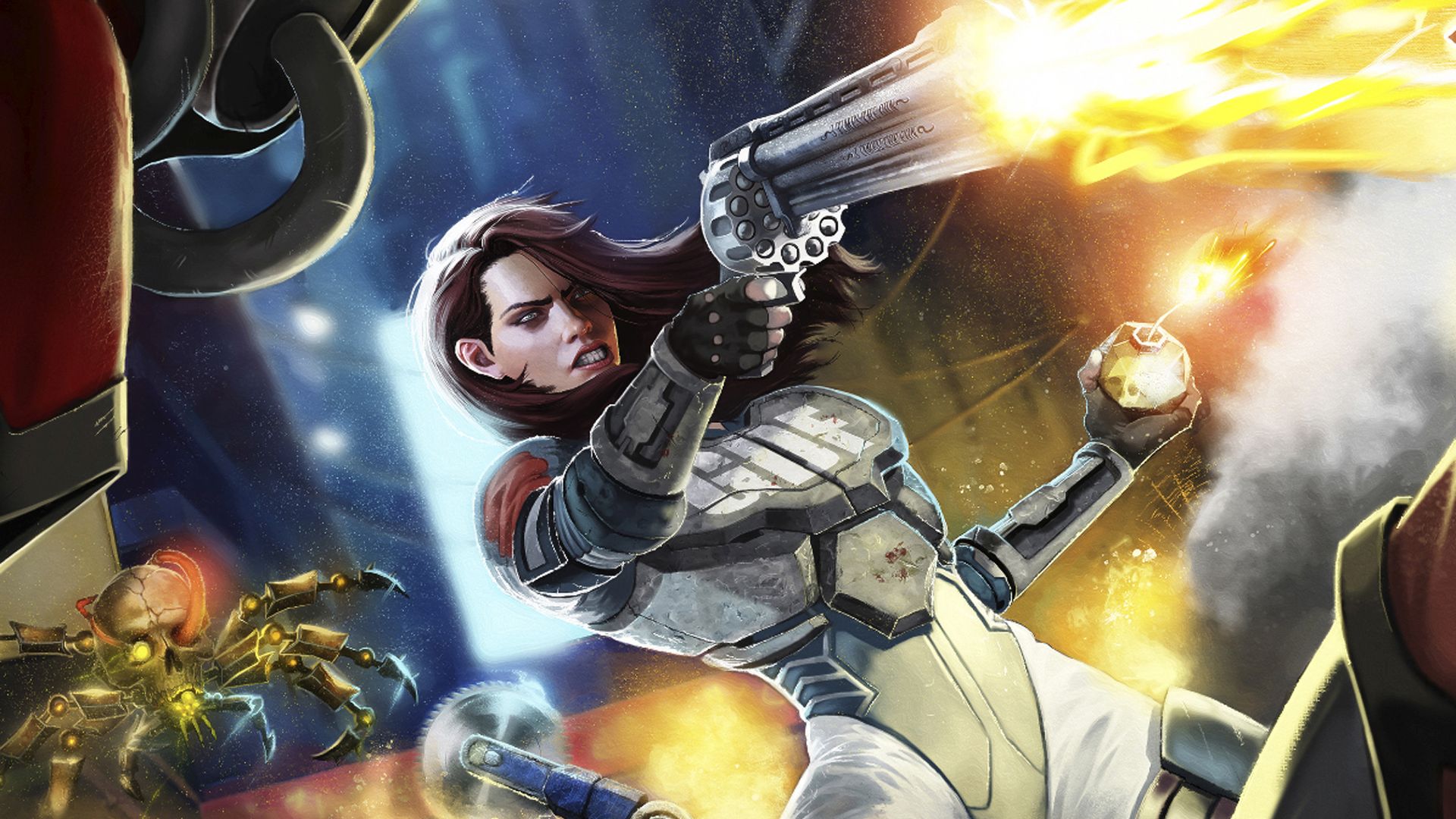 3D Realms to have a zero-tolerance policy going forward

[Update 08/26/19: Both 3D Realms and Voidpoint released a joint statement on the Steam community forums confirming that Ion Fury will be not receiving any censorship. While the initial backlash and response did claim that any offensive content would be removed, both companies decided to stick it out in the face of controversy to uphold what they believe is right. You can read the statement in full here.]

Last week, Ion Fury launched and turned out to be a great game. Lovingly crafted to replicate the 90s era of first-person shooters, it’s something I would easily recommend to anybody with an interest in retro gaming and action titles. Sadly, not all that glitters is gold. Over the weekend, attention turned away from the shooter to the developer behind it; specifically, members of the development team who were found making offensive statements on its public Discord server.

As pointed out by ResetEra user Twenty5Thousand, a developer going by the handle “Terminx” posted sexist comments in its Discord while also saying Ion Fury contained “no feminist slant.” The user also took a swipe at so-called “SJWs”, saying a lot of them were “fucking nuts.” ResetEra users also found another developer going by the name Daedalon attacking trans people using abhorrent transphobic stereotypes.

Making matters worse, ResetEra user Flapjack21 found a hidden room containing a homophobic slur within Ion Fury. Tucked away behind various walls and accessed by using the noclip cheat (which allows one to walk through objects), you can find the message that reads like the angry scrawlings of a mad man. While Ion Fury does contain a joke that may be uncomfortable for some (Shelly makes a quip about flaming zombies “coming out of the closet”), this is clearly a targeted insult at someone for their sexuality.

In wake of these findings, both 3D Realms and Voidpoint have issued statements to Eurogamer about the incident. 3D Realms boss Mike Nielsen told the publication:

It has come to our attention Voidpoint, the developers of Ion Fury, have been accused of making transphobic and misogynistic statements. Under current leadership 3D Realms has taken pride empowering marginalized groups, as evident by our strong female protagonist Shelly “Bombshell” Harrison and the makeup of our team. Moving forward all of 3D Realms’ contracts will include terms which would allow us to sever relationships if a contractor does not abide by our zero-tolerance policy for hate speech.

Members of Voidpoint’s Ion Fury team have made sexist and transphobic comments, and included homophobic language in Ion Fury. We recognise these statements are insensitive, unacceptable, and counterproductive to causes of equality. We unequivocally apologise both for these comments and language as well as for any pain they have caused the gaming community, particularly women and members of the LGBTQ community. We take full responsibility for any damage that has been done to the relationships we’ve worked so hard to build.

Moving forward, Voidpoint will institute a zero-tolerance policy for this type of language and all employees and contractors will undergo mandatory sensitivity training. As part of our efforts to contribute to the work that must be done to further support these communities, we are donating $10,000 from Ion Fury’s release day proceeds to The Trevor Project. We are also patching Ion Fury ASAP to remove all unacceptable language.