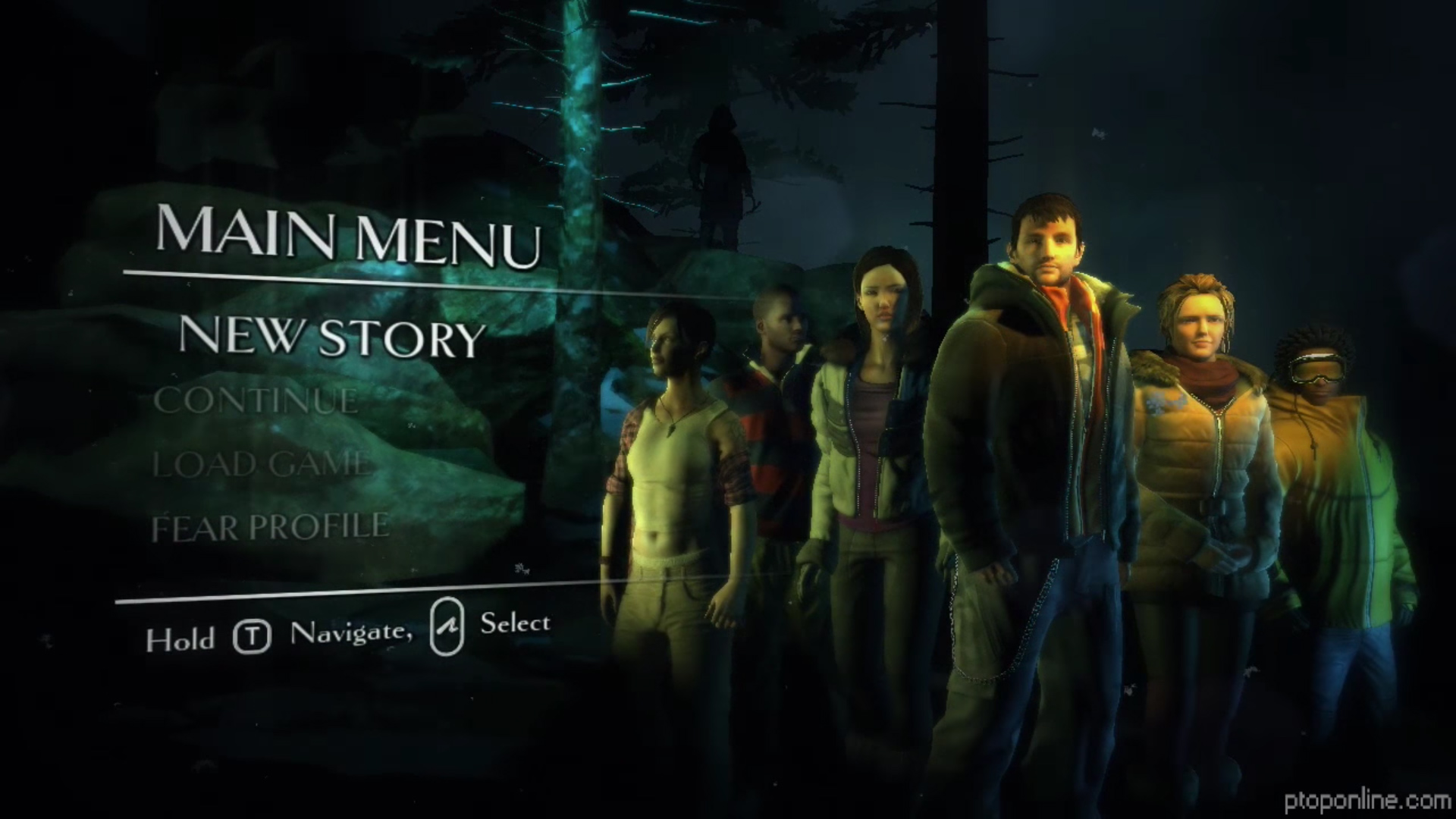 Before Supermassive Games shifted its teen horror adventure game Until Dawn to PlayStation 4, it was being designed for PlayStation 3 with the PlayStation Move controller in mind. It’s one thing to remember that piece of history, and another to see an extended look at the game as it once was.

Aside from the snowy lodge setting and some basic plot points, this is at times unrecognizable from the Until Dawn we ultimately got. It’s first-person, with PlayStation Move quick-time events and more hands-on puzzle-solving and world interaction. That design might sound questionable on paper, but watching this footage, there’s clearly something cool here. It’s not flat-out inferior to the finished Until Dawn so much as it’s just… different. Like an alternate-universe version of a game many of us dig.

Definitely set aside some time to watch this. After a short introduction, the video is just gameplay.