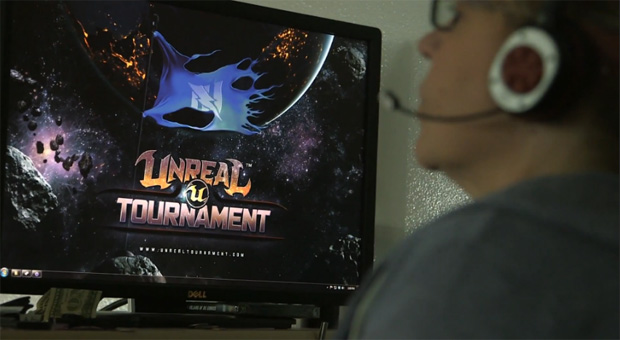 Checking in with the latest build

I came in expecting little from this latest Unreal Tournament footage considering how not far along the game was in the last video, but this one is much more worthy of your time. Movement mechanics, levels, weapons, and team deathmatch are in place — it’s rough, but it’s a game!

This new Unreal Tournament is being developed by Epic in collaboration with its community which is why the company is so willing to show the project off at such an early stage of production. When it releases — probably not for a good long while — it’ll be “just free” as opposed to “free to play.”