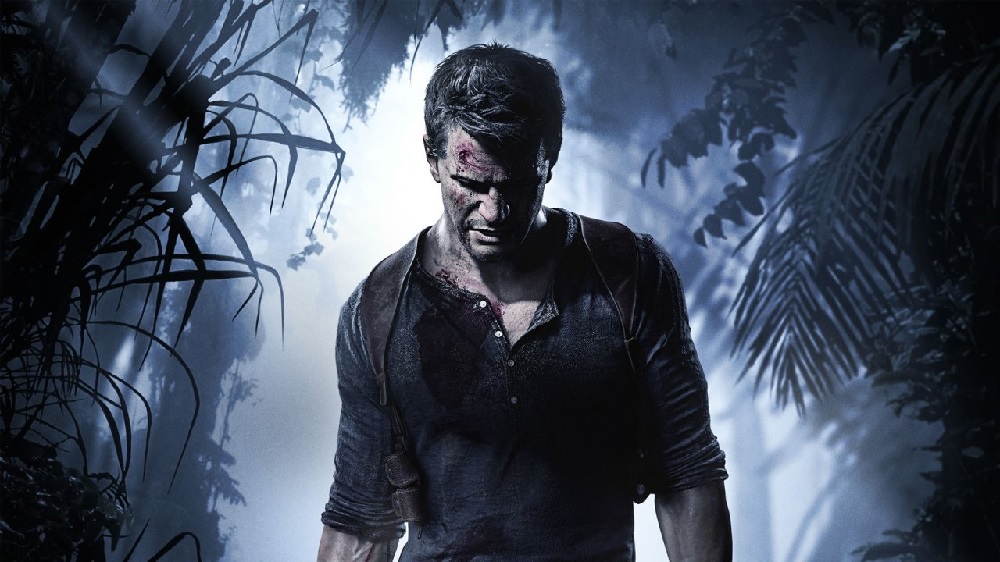 For Sony, the long road to its Uncharted movie adaptation has been a mission as complex and challenging as Nathan Drake’s digital adventures. Following on from the late-2019 news that the production had lost its sixth director, Travis Knight, Sony has been forced to push the movie back from its original December 2020 release date.

As noted by The Hollywood Reporter, the Uncharted movie is now expected to release in March of 2021, replacing another Sony adaptation, Masters of the Universe – a project also currently miring in development limbo. Ironically, Warner Bros. pulled their upcoming Mortal Kombat movie forward several months to avoid clashing with the MOTU flick.

Uncharted has had writer Joe Carnahan on board for some time, and the ink has long-dried on the contracts of stars Tom Holland and Mark Wahlberg, but the constant shifting of directors has played havoc with cast and crew schedules, presenting a string of barriers that have been preventing cameras from rolling on this beleaguered project.

Uncharted is now scheduled to release in theatres on March 5, 2021.