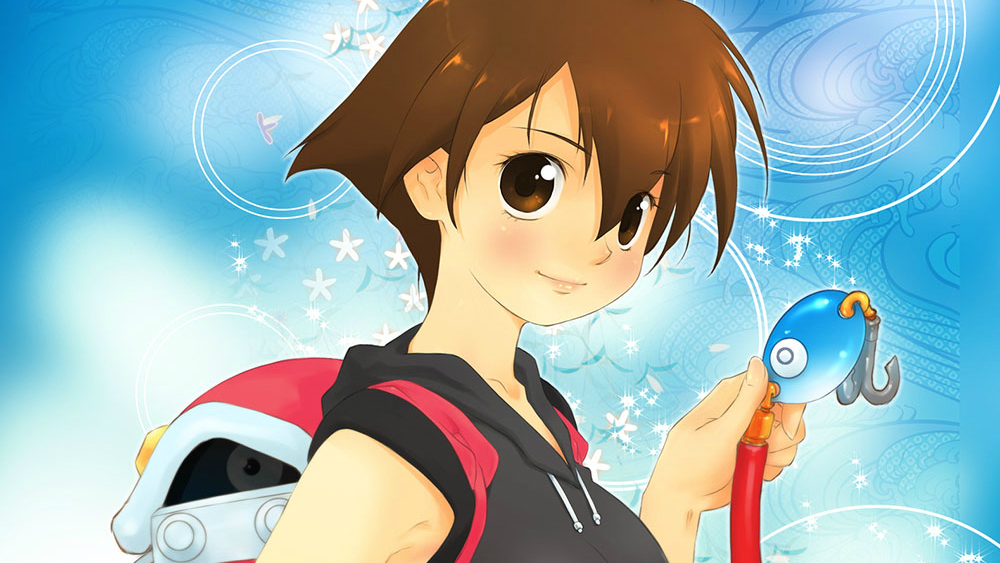 In case you’re wondering why it’s making a comeback, the platformer trilogy was delisted from Valve’s storefront in December following the demise of its publisher, Agatsuma Entertainment.

Since then, Degica, publisher of fine things like Crimzon Clover and RPG Maker, has acquired the rights to Umihara Kawase, and last week revealed plans to reinstate the games on January 28.

Unfortunately, that hasn’t happened just yet. Degica missed its planned release on Thursday, leaving us to prompt the publisher and ask what happened. According to a representative for the company, “Transferring ownership rights from one developer to another is not as simple a process as we expected from Steam. A mixture of technical oddities and legal paperwork slowed it down.”

Whenever Umihara Kawase does come back, Degica says “former owners will once again be able to download the game without purchasing it a second time,” as the company believes “it is important to support the digital ownership rights of players to the fullest reasonable extent.”